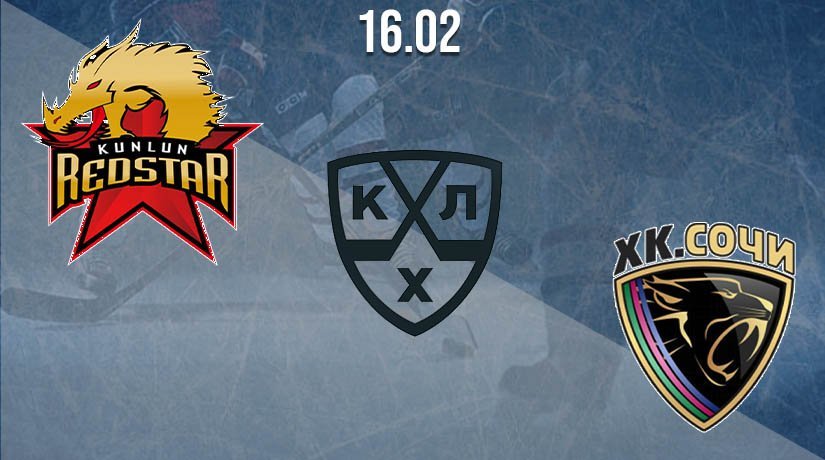 Kunlun and Sochi spent another uninteresting regular season in the KHL. Who on will take two points in a match that no longer decides anything? Let’s find the answer in our prediction.

During a short pause, the Chinese team performed a surprise to their fans. In the away game against Jokerit, Alexey Kovalev’s charges defeated the rival (5-4 OT). This was the first victory since mid-January. Before the departure to Helsinki, Kunlun had a series of nine defeats in a row, eight of which the team suffered in regulation time. In the East’s standings, the Redstar shares last place with Neftekhimik.

Sochi is also finishing the KHL regular season without any significant achievements. Despite all the efforts, the team did not join the fight for the TOP-8, falling behind it by 20 points. Before the break, the team from Sochi could not oppose anything at home to CSKA (0-2) and Minsk Dynamo (3-4). These defeats were preceded by a successful visit to Neftekhimik (4-1).

In the match of outsiders of different conferences, bookmakers do not determine the favourite. We believe that the hosts have an excellent opportunity to win a second victory in a row.