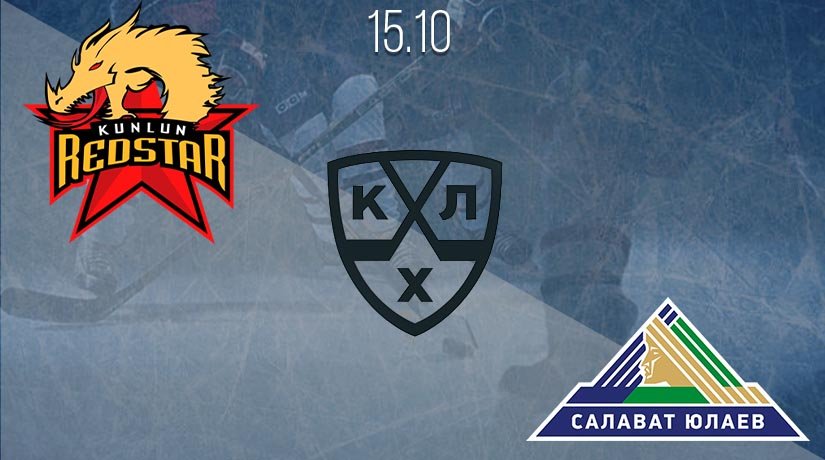 On Thursday, October 15, 2020, Kunlun Redstar and Salavat Yulaev teams will play a regular season gave at the Mytishchi Arena in the Moscow Region. Will Kunlun be able to resist the strong opponent? Let’s find out.

The team continues to lose, and, after 14 games, the points gap from the closest opponent has increased to seven. The Chinese are an obvious outsider of the current season, and it appears almost impossible for them to get into the playoff zone. Besides, they concede a lot of goals. Only in four games, they have conceded 18 goals.

Quarantine knocked down the team from Bashkortostan, but at the same time, they continue to be on the list of the five strongest teams in the Eastern Conference. The main thing is that Salavat does not play in any particular way either at home or away, showing approximately the same results everywhere. Salavat is separated from the first place in the East, only by 4 points. However, all the teams behind Salavat Yulaev had played one or two games fewer.

This match will be the 11th for the teams in all their face-to-face meetings. The Ufa team won 7 times, and the Chinese team won 3 times. Kunlun wasn’t able to succeed in their last four matches with Salavat, even though some of those games were played in the past season when Kunlun was in better shape. This season, the hosts of this meeting are playing very poorly, which means they will not win again.