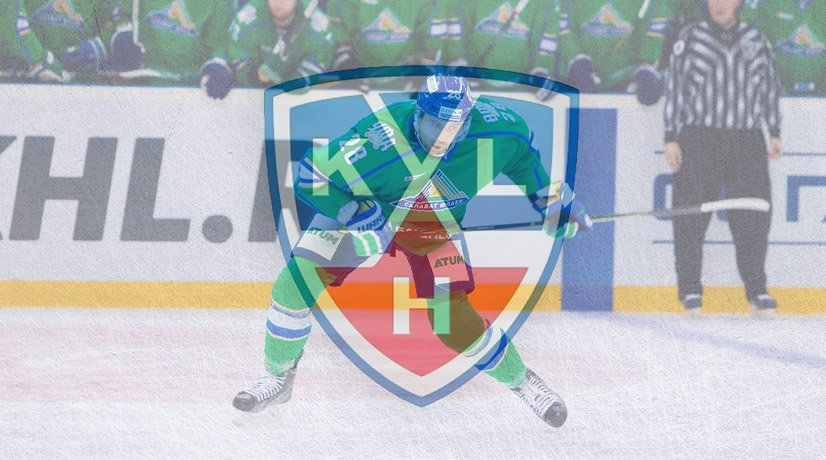 Ufa Salavat Yulaev published a video in which they graphically show how the size of their ice rink changed for the next season.

“28 x 60 – this is exactly the size of the playing field that will be used at Ufa-Arena in the new KHL season. Now there will be more space on the teams’ benches, and the viewer capacity will increase by 250-350 seats,” the video says.

The 8070-seater Ufa-Arena was introduced in August 2007 by a match between the junior hockey teams of Russia and Canada.