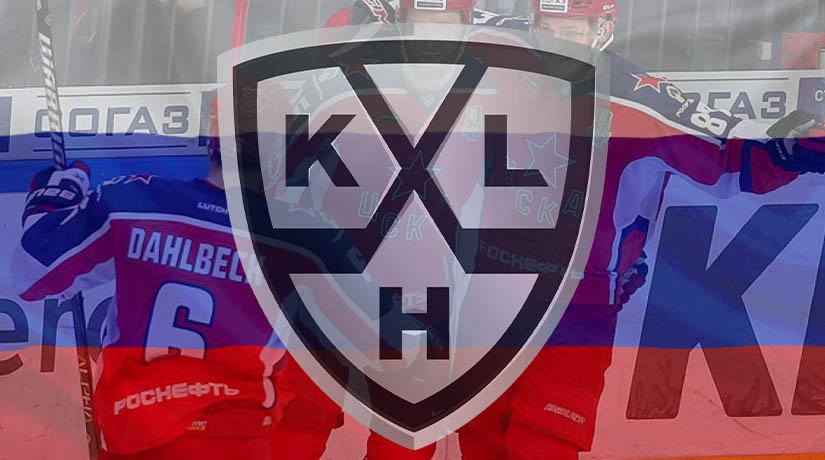 On its official website, the Russian Ice Hockey Federation announced its decision to crown CSKA Moscow the champion of Russia based on the results of the past season, which had to be completed ahead of schedule due to the COVID-19 pandemic.

The Russian Ice Hockey Federation and the KHL used the following procedure to determine the winners of the 2019/2020 season:

The results of the Russian hockey championship were calculated in the following manner: