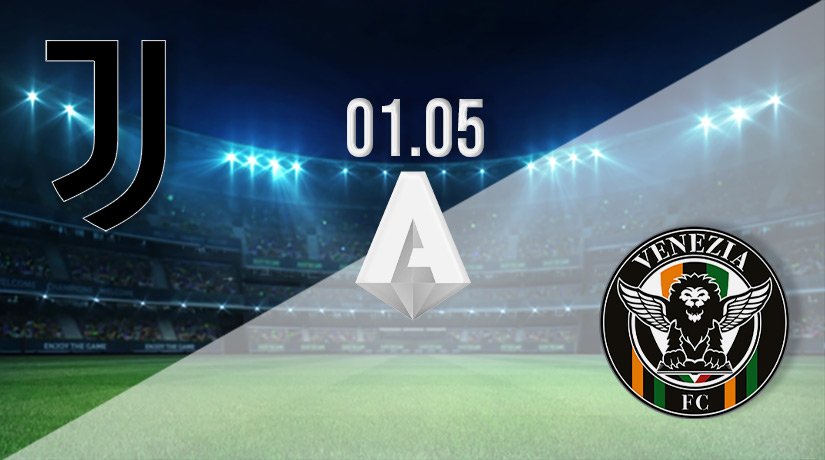 Juventus have moved into a strong position to finish in a Champions League place this season, and currently sit eight clear of Roma. They could go above Napoli with a victory this weekend against Venezia.

It has been a turbulent season for the Old Lady, but a Champions League finish looks to be on the cards for Juventus. They are currently fourth in the Italian top-flight, but hold a healthy advantage over fifth-placed Roma. The Old Lady have been strong in the second half of the season, but their form seems to have levelled out at just the wrong time to challenge for the title.

Juventus sit eight behind AC Milan with four to play, but it’s likely that Massimiliano Allegri will be appeased with a Champions League finish in his first season back at the club. The Old Lady could move above Napoli into third this weekend with a victory. Their recent form has been solid, as the Old Lady have won three of their last five and two of their previous three. Juventus produced a late show against Sassuolo on Monday night to win 2-1, with Moise Kean scoring the winner with two minutes remaining.

The writing appears to be on the wall for Venezia, as their short stay in Serie A looks set to come to an end over the coming weeks. They remain rock-bottom of the Italian top-flight, as they have won just five games all season. Their chances look even bleaker considering that they have lost their previous five.

Venezia are currently six points from safety at this late stage, but have played a game fewer than the sides that they are in direct competition with. Their latest defeat came on Saturday, as they were well-beaten at home by Atalanta.

Juventus vs Venezia Head to Head

There has only been one previous top-flight meeting between the sides. That fixture took place in December, as the teams played out a 1-1 draw. Alvaro Morata opened the scoring in the first half, before Mattia Aramu levelled the scores early in the second half.

Venezia need to end their losing run if they are to have any chance of staying in the top-flight. However, I struggle to see them overturning their recent poor performances this weekend, as the Old Lady should cruise to the three points at the Allianz Stadium.

Make sure to bet on Juventus vs Venezia with 22Bet!