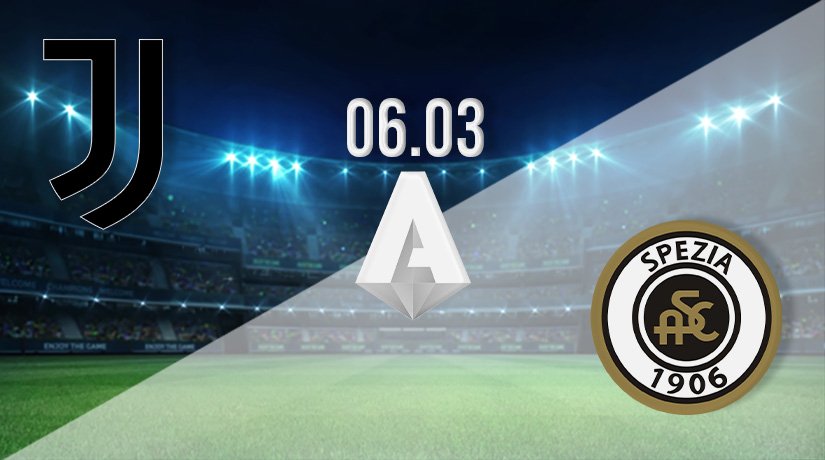 Whisper it quietly, but Juventus may still be in the Serie A title race this season. The Old Lady are currently seven points off the top of the standings, but could close that gap with a victory this weekend. They come up against Spezia, who have lost their previous three.

Midway through December, Juventus would have been targeting a finish in the Champions League places, and would have considered that as a respectable finish this term.

However, at this moment, they look as though they still have a part to play in the title race this term, as they are seven points off the top of the league, and have been harder to beat than their rivals in 2022.

All of the top three have been dropping points on a regular basis, which means a strong finish to the season for the Old Lady could mean that they are crowned champions. However, they will need to stop drawing so many games if they are to achieve that unlikely feat. Juventus bounced back to winning ways last weekend after drawing their previous two with a 3-2 victory against Empoli.

Spezia are still fighting for vital points themselves at present, as they are looking to avoid getting dragged into a relegation battle. They come into this fixture at the weekend just four points above the drop zone, but are in the worst form of any side in Serie A.

Spezia has lost their previous three games in the league, and are without a win in four. They were beaten for the third game running in the league last weekend by Roma. That result means that they have now conceded five goals in their last three games, and have scored just twice.

Juventus vs Spezia Head to Head

Juventus has picked up three wins in the fixtures between the sides in Serie A. The Old Lady have scored ten goals in those three fixtures, and have conceded just three times. The previous meeting between the sides took place in September, with Juventus running out 3-2 winners on the road.

Juventus are on the charge in the second half of the season, and we could see them claiming a very comfortable home victory against a struggling Spezia this weekend. The preference is for a 3-0 win for the home side on Sunday evening.

Make sure to bet on Juventus vs Spezia with 22Bet!