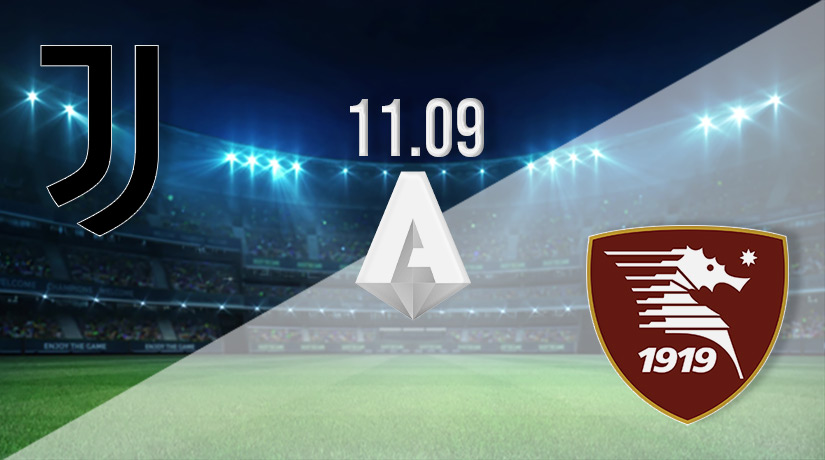 It hasn’t been the perfect start to the new season for Juventus, but they will be looking to get back to winning ways this weekend against Salernitana. Both sides have gone two without victory in all competitions, which means there will be pressure on both sides to pick up victory this weekend.

Juventus will be looking to get back on track this weekend, as they have yet to hit their groove this term. The Old Lady will be expecting to challenge for the title this term, but they are already four points off the top of the table. Juventus have struggled for wins this term, as they picked up just two victories from their opening five fixtures. However, they are yet to lose this term, as they have been held to draws on three occasions.

Three of the four draws that they have recorded have come in their recent fixtures. The Old Lady were held once again in their latest fixture, as they drew 1-1 against Fiorentina. Juventus scored early in that game, as Arkadiusz Milik opened the scoring in the ninth minute. However, Fiorentina levelled the scores before the break.

It has been a decent start to the Serie A season for Salernitana, as they currently sit tenth in the league standings. They have won once from their opening five league fixtures, and victory on the road this weekend could lift them up to seventh in the standings.

However, they come into this fixture after going two without victory. Both of their recent fixtures have ended in draws, with the latest of those coming against Empoli on Monday. Pasquale Mazzocchi scored the first goal for Salernitana, while Boulaye Dia scored the second.

Juventus vs Salernitana Head to Head

Both sides have been draw specialists over the early weeks of the season, which means that a draw could be an interesting angle. However, the Old Lady’s excellent record in this fixture looks to be crucial, and we find it hard to bet against them picking up a much-needed victory this weekend.

Make sure to bet on Juventus vs Salernitana with 22Bet!