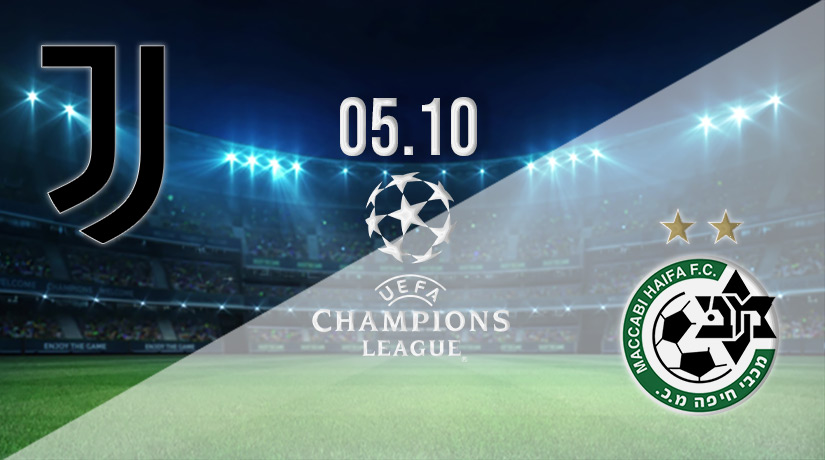 It has been a disastrous start to the Champions League this season for Juventus. They come into this week’s fixture against Maccabi Haifa without having picked up a single point in their previous two fixtures. However, this could be their perfect opportunity to get a first win, as Maccabi is also winless in the competition this season.

Juventus will be aware that this is a must-win fixture for them in the Champions League this week. They come into this fixture sitting six points away from both PSG and Benfica, which means only a victory will keep them on tabs with the teams sitting in the places for the knockout round of the competition this term.

The Old Lady is yet to win in two fixtures in the Champions League this term, while they have scored twice and conceded twice in the opening fixtures that they have played. Juventus were beaten in their previous Champions League fixture, as they suffered a 2-1 home defeat against Benfica. The Old Lady went ahead early in the fixture, but the Portuguese side scored either side of half time to turn the fixture in their favour.

Maccabi Haifa would have been aware of the size of the challenge on their hands before the group stage got underway this season. It looks incredibly unlikely that they will get in the mix for the knockout phase, as they have lost both of the fixtures that they have played this term. During that run, they have scored just once and allowed five goals.

It was a much better performance in their latest fixture, as they went 1-0 ahead against PSG. However, the French side had more than enough quality to make their dominance count, and they eventually secured a 3-1 victory after two goals in the final 20 minutes.

There have been just two previous meetings between these sides, with both coming in the 2009-10 Champions League group stages. On both occasions, Juventus ran out 1-0 winners.

It hasn’t been a vintage Champions League campaign by Juventus this season, but they will be heavily expected to pick up a first victory in the competition this season on Wednesday. We find it hard to bet against the Old Lady, and we could see them picking up a 2-0 win.

Make sure to bet on Juventus vs Maccabi Haifa with 22Bet!