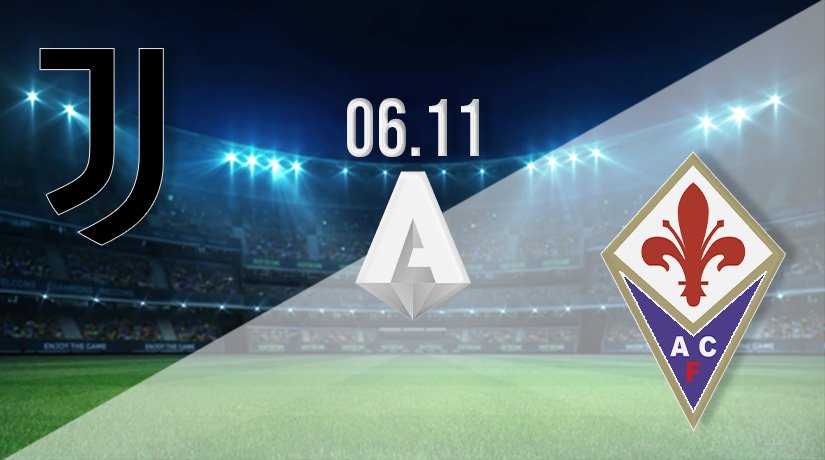 Juventus have a mountain to climb if they are to regain their Serie A crown this season. The Italian giants are down in ninth coming into this fixture against Fiorentina, as the visitors will be looking to move into the top four.

There had been a feeling that Juventus were back on the right track a couple of weeks ago, but the Old Lady have once again dipped in form in Serie A. Two straight defeats, and three without a win leaves them sitting in ninth.

A defeat this weekend could see them go into the international break in the bottom half of the standings, which would have been unthinkable at the beginning of the season. Juventus have lost their last two Serie A games 2-1, with the most recent of their defeats coming on the road against Hellas Verona.

Verona scored twice in the first 15 minutes, and Juventus just couldn’t get back into the game. They threatened a grandstand finish in the final ten minutes, as Weston McKennie pulled one back, but they just couldn’t build attacks and find the equalising goal, which would have been a get out of jail card.

Fiorentina travel to the Allianz above Juventus in the league standings, as they are currently in seventh after eleven rounds of fixtures. They have won six times, and are one of two teams in Serie A that are yet to draw a game.

Fiorentina have won two of their previous three matches. They picked up maximum points in their last Serie A outing, as they easily beat Spezia 3-0. A lot of talk has surrounded the future of Dusan Vlahovic over recent weeks, but he put that talk to one side to bag himself a hat-trick in that comfortable win.

Juventus vs Fiorentina Head to Head

Fiorentina are unbeaten in their last two games against Juventus. The most recent fixture ended 1-1 last season, while Fiorentina beat the Old Lady 3-0 away from home. That was Fiorentina’s first away success in Turin against Juventus since March 2008.

Juventus have been in poor form over recent games, while Fiorentina certainly look like a team that are on the up. For that reason, we will give the preference to the travelling side, as they look for back-to-back away wins against the Old Lady for the first time in Serie A.

Make sure to bet on Juventus vs Fiorentina with 22Bet!