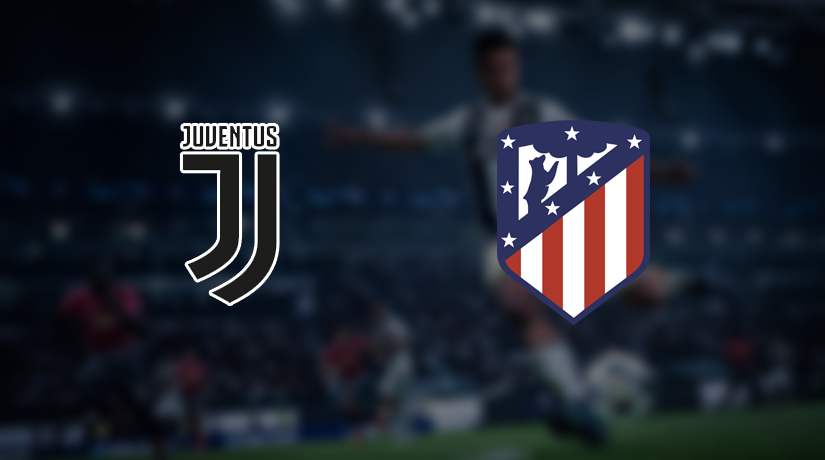 Juventus take on Atletico Madrid at the Allianz Stadium in Turin on Tuesday in a Champions League group stage match that will go a long way to determining the winner of group D.
The Turin-based side currently sits top on 10 points, three ahead of second-placed Atletico who are four points clear of Lokomotiv Moscow in third.
Juve have already secured their qualification for the knockout stage, but not the first position, while Atleti would secure their own qualification with a win.
Atletico haven’t hit top form this season and are currently fourth in La Liga, while Juventus are a point clear at the top of Serie A.

While Juve are still without a number of players, they could welcome back Aaron Ramsey who showed a goal-scoring touch in Wales’ recent Euro 2020 qualifier against Hungary.
However, they are going to be without Giorgio Chiellini, Douglas Costa and Adrian Rabiot, who are all unlikely to return until the new year.
Atletico also have key players missing with injuries, with Diego Costa the most high profile of their long term absentees.
Stefan Savic and Jose Gimenez are also doubts for the game, while Sime Vrsaljko is being monitored day-to-day.

Juventus have been in better form this season than Atletico, but the two sides did draw at the Wanda Metropolitano in the reverse fixture in September.
Juve have won every Champions League game since, while Atletico lost their most recent European match away to Bayer Leverkusen.
Both sides have attacking talent and prodigious defenses, so this could be a tight match with an onus on the likes of Cristiano Ronaldo and Joao Felix to create offensive excitement.
On balance, any time these two meet it is likely to tough to call, but on this occasion, Juve has a slight edge as a result of their superior recent form.

Make sure to bet on Juventus vs Atletico Madrid with 22Bet!