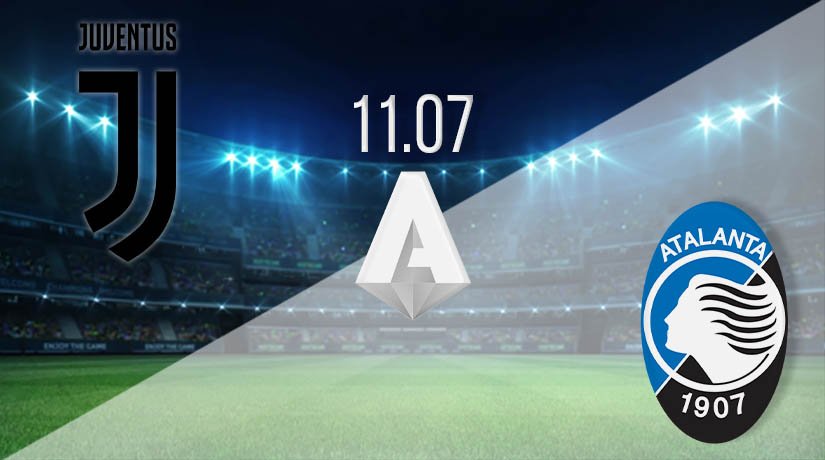 There is a high-quality fixture in store for fans of Serie A this weekend as Juventus welcome Atalanta. The fixture will see two of the most in-form sides in Italy go head to head, but will Juventus be able to take another step towards the league title?

Juventus may have been given a reminder that there is still work to do in the Serie A title race this past week as they were handed just their fourth defeat of the season. In a thrilling encounter, Juventus were beaten 4-2, which brought to an end their unbeaten restart to the season. Juventus were in complete control of the fixture after 53 minutes as they were 2-0 ahead after goals from Adrien Rabiot and Cristiano Ronaldo.

However, Milan turned the game on its head after goals from Zlatan Ibrahimovic, Franck Kessie, Rafael Leao and Ante Rebic. The victory for Milan means that Juventus are seven points clear at the top. There are still seven games remaining, which means that the Old Lady will be looking to put that defeat behind them immediately.

However, that may be easier said than done as they will be coming up against a very exciting Atalanta team. The visitors this weekend have won all their games since the restart, and have won six on the bounce. Their run of form has taken them up to third, and if they can maintain this record then they could likely finish as high as second this season.

No team has scored more goals than Atalanta this season, as they have hit the back of the net a staggering 85 times. They will come into this fixture having won their last game 2-0 against Sampdoria. Rafael Toloi and Luis Fernando Muriel scored the goals in that game.

Juventus vs Atalanta Head To Head

Atalanta have only beaten Juventus once in the past 13 years. That victory came in the Coppa Italia in 2019 as they won 3-0. However, that is their only victory against Juventus in the previous 20 meetings. Juventus will be hoping to repeat their victory from earlier in the season, as they won that game 3-1.

Atalanta have been in unbelievable form over the past month or so, and they could give Juventus a huge number of problems. This should be an entertaining game, but the preference would be for the draw.

Make sure to bet on Juventus vs Atalanta with 22Bet!