Main page - News - Juventus vs Napoli: Serie A Prediction and Preview on 31.08 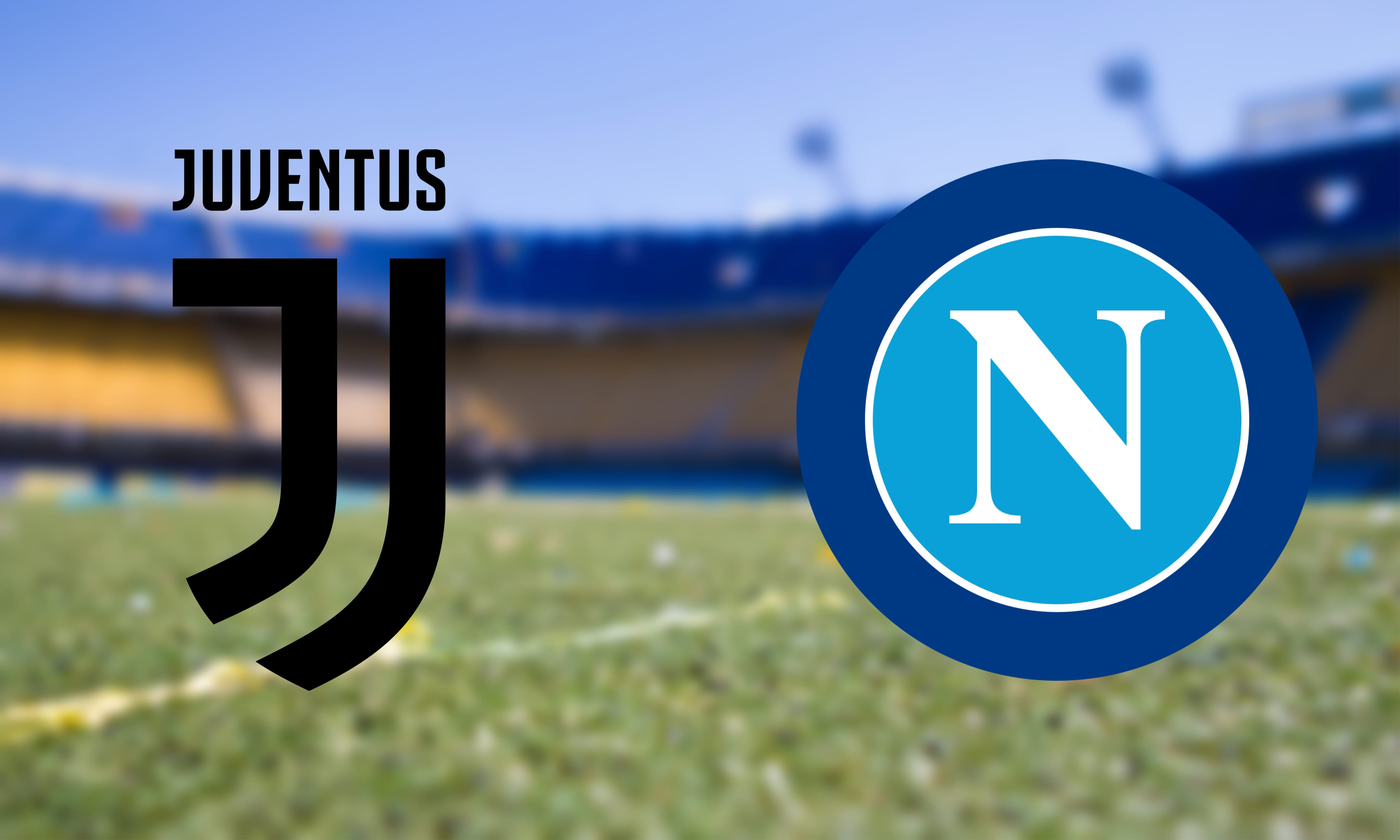 Juventus vs Napoli: Serie A Prediction and Preview on 31.08

Last season’s top two will come head to head at this early stage of the Serie A 2019/20 season, and it should be an intriguing matchup to see just how close Napoli are to Juventus.

Juventus are looking for their ninth straight Serie A title, and after a heavy spending spree bringing in the likes of Matthijs de Ligt, Aaron Ramsey and Adrien Rabiot, there could be a feeling that the Old Lady have moved further ahead of the chasing pack. Cristiano Ronaldo has endured a disappointing pre-season, and his luckless run was further aspirated in their league opener against Parma.

The Portuguese forward had a goal disallowed by VAR, but it didn’t matter as Juventus ran out 1-0 winners regardless. Giorgio Chiellini scored the only goal of the game before half time, and in truth, Juventus should have scored a few more goals. The Old Lady were dominant throughout the game and boasted 62% of the possession and had 15 shots in the game. They will be hoping that their ruthless streak returns with more games. Maurizio Sarri will likely be missing from the touchline again as he recovers from pneumonia.

Napoli started the season with an entertaining 4-3 win over Fiorentina. Carlo Ancelotti would have been pleased with his attacking players in the win, but will be hoping that the defensive situation can sort itself out. Fiorentina took the lead inside the opening ten minutes through Erick Pulgar, before Dries Mertens and Lorenzo Insigne put them ahead. Nikola Milenkovic pulled the hosts level again before Jose Callejon restored Napoli’s lead.

Kevin Price Boating then celebrated his home debut by scoring a wonderful goal to level the scored at 3-3. However, they couldn’t hold on for long as Insigne scored his second of the game two minutes later to restore their lead. If they can sort their defensive issues out, then there isn’t any reason why Napoli can’t maintain a strong title fight this season.

Juventus hold the advantage over the past 14 fixtures between the sides having won on nine occasions. Napoli have recorded four wins, and there has been one draw. Last season’s matches were both won by Juventus. The Old Lady won 3-1 at home, before a 2-1 success in Naples later in the season.

Juventus were a little sluggish in their opening fixture, and it could be argued that this is a good time for Napoli to come up against their rivals. However, Ronaldo will be a pivotal figure as he looks to get his first goal of the season, and he will likely lead them to a big home win.