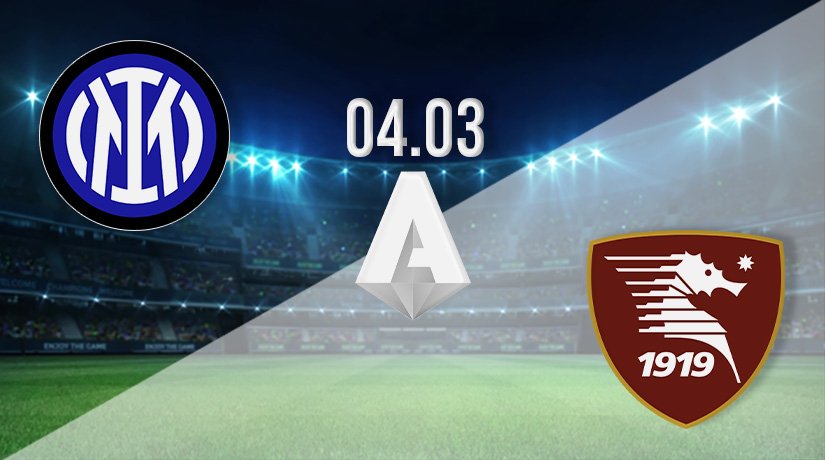 Inter Milan’s poor record in Serie A has seen them drop to third in the standings. They will be looking to end a four-game winless run on Friday evening, as they take on bottom-placed Salernitana at the San Siro.

The pressure is beginning to mount on Inter Milan, as they have seen their strong advantage at the top of the standings wiped away over recent weeks. The advantage remains with the hosts this weekend though, as they still have a game in hand, and victory in that fixture would put them a point clear at the summit.

However, their recent run of form would be concerning, as they have gone four without a victory. Going into these fixtures, Inter had lost just once all season, but they have suffered two defeats in their previous four games. Their advantage over Juventus now stands at just five points, while they sit two points behind Napoli and AC Milan, who are joint-top with 57 points.

Inter were held to a 0-0 draw in their latest league fixture against Genoa. They have also been held to goalless draws in each of their last two games in all competition, as they drew 0-0 with AC Milan in the Coppa Italia on Tuesday evening.

Salernitana already look destined to be returning to the second tier this season, as they are simply not winning enough games in Serie A. They do have a few games in hand over the sides above them, but three wins in the league this season doesn’t give them much of a chance.

They currently sit bottom of the standings in Serie A, and are ten points adrift from safety. Salernitana have been held to draws in each of their previous four fixtures, which includes a 1-1 draw against Bologna last weekend.

The first ever top-flight meeting between the sides took place in December. It was a night to forget for Salernitana on that occasion, as they were hammered 5-0 by the bang in-form Nerazzurri. But, they don’t come into this fixture as dominant in front of goal.

Memories of Inter’s 5-0 hammering will still be relatively fresh, but we expect an improved showing from Salernitana on Friday. However, a low-scoring win for Inter remains the pick, as it is a game that the champions can’t afford to lose.

Make sure to bet on Inter Milan vs Salernitana with 22Bet!