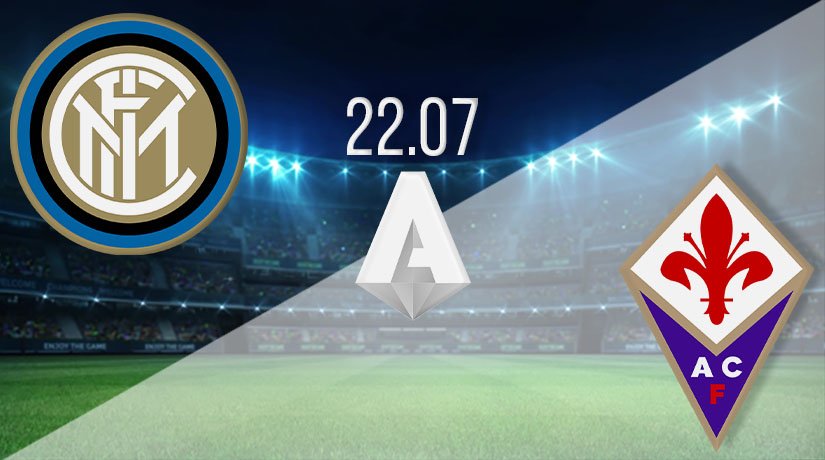 Inter Milan are still jostling for their position in the top-four, with all of the sides looking to avoid the dreaded Champions League playoff that comes with a fourth placed finish. Inter will be looking to continue their recent unbeaten record when they take on Fiorentina.

Inter Milan have been decent over the last couple of weeks, but there is still a sense of disappointment that they are eight points behind the runaway leaders Juventus. They are unbeaten in their last four, as they have drawn twice and won twice. Those consecutive wins came against Torino and SPAL, but they were most recent held away from home against AS Roma. Stefan de Vrij put Inter ahead in that fixture, before Leaonardo Spinazzola and Henrikh Mkhitaryan turned the game on its head. Inter needed a late equaliser from Romelu Lukaku to secure a point, but that will still be seen as a positive by Conte, as they were able to consolidate their position in second.

Fiorentina will be a good opponent for Inter, as they have very little left to play for this season. The best that they can hope for is a place in the top half of the table, but there is no threat of relegation with four games of the season remaining. Fiorentina are a team that have been in decent form, as they are unbeaten in five. During that run, they have won on three occasions and drawn twice. They come into this fixture having won their last two in Serie A, with those victories coming against Lecce and Torino. The latter of those was their last outing, as Patrick Cutrone was among the goalscorers. Fiorentina have also scored five goals in these two games, which highlights that they will offer a threat to the Inter backline.

Fiorentina have a disappointing record against Inter, as they haven’t beaten them since 2017. Inter have won three of the last six meetings, while there have also been three draws in that space of time. The meeting earlier in the season ended 1-1.

Inter Milan will be the preference to get the three points in this fixture as they have been in decent form. Fiorentina’s form has also been decent but they haven’t come up against any team with the same quality as Inter over recent weeks.

Make sure to bet on Inter Milan vs Fiorentina with 22Bet!