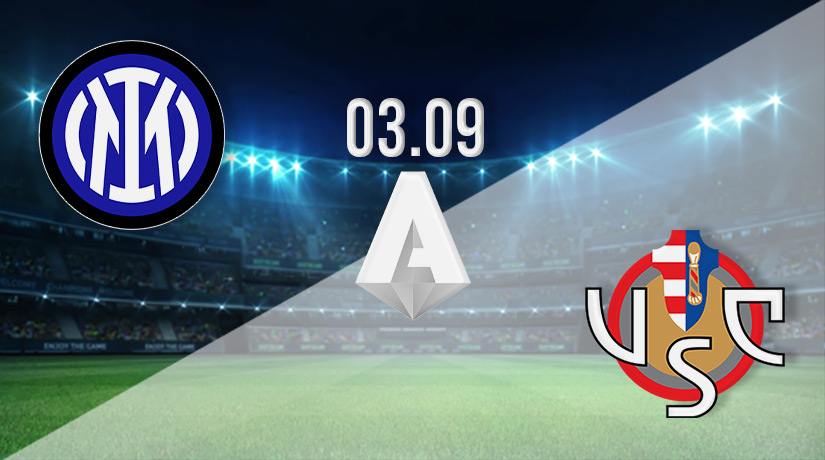 Newly promoted Cremonese face a huge challenge in Serie A this week, as they take on Inter Milan at the San Siro on Tuesday. However, this could be a good time to play Simeone Inzaghi’s side, as they are yet to hit their best form so far this term.

It hasn’t been the start to the season that Inter Milan would have been hoping for, as they come into the midweek round of fixtures in Serie A sitting in seventh place. They suffered a first defeat of the new season last time out, and Inzaghi will be expecting an immediate response from his side.

Inter were outclassed on the road against Lazio in their previous fixture, and conceded two goals in the final 15 minutes to lose 3-1. However, Inter may have considered themselves slightly unlucky in that fixture, as they dominated the ball and created no shortage of clear goalscoring opportunities. While many may consider this to be a good time to face Inter, it could also be the worst time, as they will be looking to put down a marker against their newly promoted rivals.

Cremonese would have been aware of the scale of their goal this term before a ball was kicked, but their wait for a first victory in Serie A has now stretched three games. They have conceded the third-most goals in the Italian top-flight, but they do appear to have a solid enough scoring record to suggest that they could ask questions of Inter.

The Italian side has already scored three goals in the three games that they have played, but they will need to tighten up ahead of this fixture against the former champions. They were slightly unfortunate in their previous fixture, as they fell to a 2-1 defeat against Torino.

This will be a historic fixture for Cremonese, but they will certainly need to sharpen up defensively if they are to have any chance of taking anything out of the game. We could see both teams scoring in the fixture, but it’s very hard to see past Inter.

Make sure to bet on Inter Milan vs Cremonese with 22Bet!