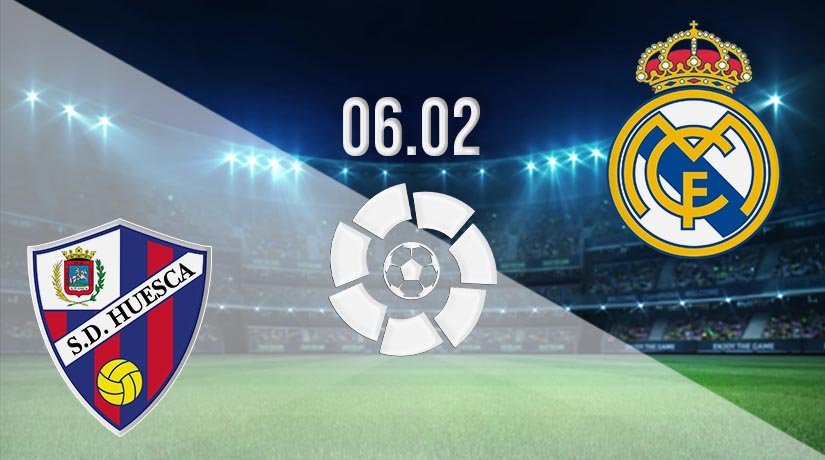 Real Madrid’s title defence looks to be ending in embarrassment judging by their recent results, and the gap between themselves and Atletico Madrid is getting wider with every passing week. They will be looking to chip away at that difference against Huesca this weekend.

Zinedine Zidane will be aware that the pressure on him will be mounting with every passing game at present. The Frenchman’s long-term future will likely be dependent on how his side perform in the Champions League this season, which could mean that Zidane looks to change his side around for this trip to Huesca. However, Madrid will need to have a little form behind them before their huge Champions League clash with Atalanta in a few weeks time. Their chances of winning silverware this term will hinge on that tie, as they were also recently knocked out of the Copa del Rey by Alcoyano. Madrid’s misery continued at the weekend, as they were beaten at home by Levante. Frustrations were certainly high in that game for Madrid, as they were reduced to ten men inside the opening ten minute after Eder Millitao was given his marching orders. Marco Asensio put the hosts ahead, but the visitors turned the tide of the game in their fotune as the game went on.

Madrid fans would claim that defeat against Huesca would be unforgivable, as their opponents this weekend have won just two league games all season. Huesca will still be hoping that they can survive this season, but they will need to start winning games soon. There is a three points gap between themselves and safety at present, but they will be confident after beating Real Valladolid 3-1 last time out. Rafa Mir scored all three goals in that huge win.

Real Madrid have won all three previous fixtures against their opponents this weekend. Huesca have scored three goals in the three meetings, while Real have scored eight goals. The meeting earlier in the season saw Zidane’s side run out 4-1 winners.

Zidane has been under immense pressure over the past couple of weeks, and that pressure could ease slightly with victory over Huesca this weekend. Real should have the quality to get the three points, with Karim Benzema the likely first scorer.

Make sure to bet on Huesca vs Real Madrid with 22Bet!