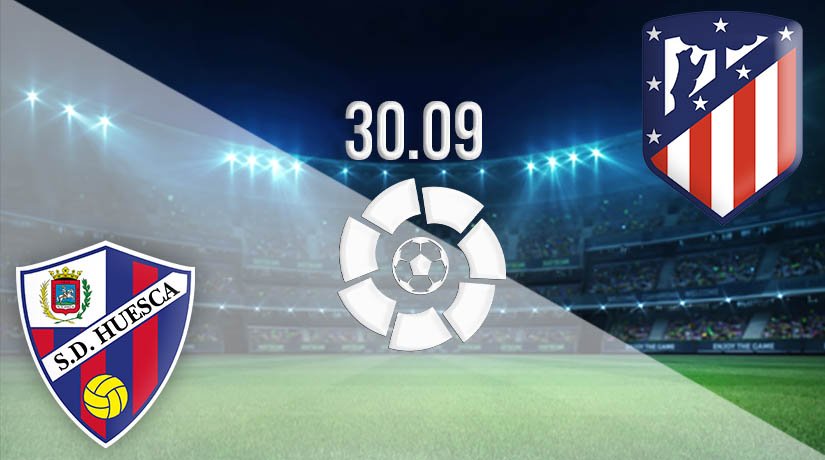 The La Liga season has been full of quality to this point, and one of the teams that have hit the ground running will take on one of the sides that were promoted to the top-flight last season.

Atletico Madrid hit the ground running in their opening game of the La Liga season, as they claimed a huge 6-1 home win against Granada. There was a home debut in that huge success for Luis Suarez, who wasted little time in showing Barcelona what they will be missing this season. Suarez scored two goals in the final five minutes of the game, and looks set to be a huge part of their new look Atletico team.

Diego Costa was also on the scoresheet in the big win, as was Joao Felix and Angel Correa. The game was over as a contest when Marcos Llorente made it 4-0 after 72 minutes. Diego Simeone will be keen to see his side continue their excellent start with another big win this week against Huesca. Last season, their attacking threat was their biggest problem, but that doesn’t seem to be an issue for Atletico this term.

Huesca’s promotion was a huge success for the club, but it does seem as though it will be a long season ahead for them. They are yet to win in any of their three games this term. They have managed to pick up two draws from these three games, and have been beaten once.

Huesca’s two draws have been respectable results against Villarreal and Valencia, with both of these games ending in 1-1 results. Their most recent game was against Valencia, with Dimitris Siovas scoring the equaliser with half an hour remaining. However, this will be a much bigger challenge for them.

This will only be the third time that Atletico Madrid have come up against Huesca. They have won both previous meetings against the minnows, with both meetings coming during the 2018-19 season. Atletico won both of the meetings in that season 3-0.

This should be a pretty comfortable outing for Atletico, and they could secure another big win in this fixture. Luis Suarez could be given a first start for the club, and he could be a good bet to be the first goalscorer in this match.

Make sure to bet on Huesca vs Atletico Madrid with 22Bet!