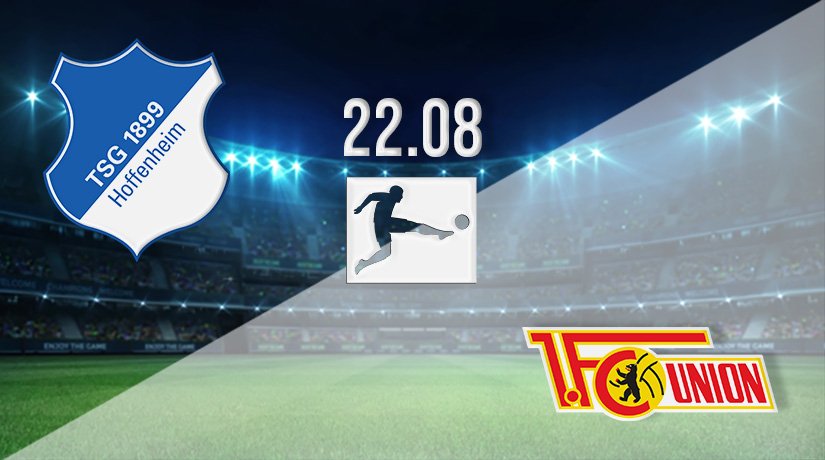 Hoffenheim started the new Bundesliga season in excellent form. They return back for their first home game of the season this weekend, as they take on the surprise package from the 2020-21 season, Union Berlin.

It has been an exciting couple of weeks for fans of Hoffenheim, as they have watched their side kick off their competitive season with two wins from two. Their first competitive win of the season came in the opening round of the DFB Pokal, as they just about got over the line against minnows Viktoria Koln. However, there was nothing nervy about their Bundesliga opener, as they smashed in four goals in a commanding away success against Augsburg. Jacob Bruun Larsen opened the scoring in the win, before further goals in the second half were scored by Sargia Adamyan, Georginio Ruttler and Sebastian Rudy. Three of the goals scored by Hoffenheim were scored in the final 22 minutes. They didn’t allow Augsburg to have a single shot on target in the win, which highlights their strengths at both ends of the field.

In truth, it would be hard for Union Berlin to improve on the performances that they put in last season. However, they would be keen for another strong season to showcase that they are one of the progressive sides in the league. There would have been slight disappointment in their opening day clash, as they weren’t able to get a win in front of their home fans. Still, a draw against Bayer Leverkusen wasn’t the most disastrous result. Union went ahead after just seven minutes through Taiwo Awoniyi, who made his move from Liverpool permanent over the summer. However, Leverkusen equalised just five minutes later.

This isn’t one of the most played fixtures in the Bundesliga by any stretch, as Hoffenheim and Union clash for just the fifth time this weekend. Hoffenheim won both of the first two fixtures between the sides. However, Union took four points from a possible six in fixtures against Hoffenheim last season.

Hoffenheim were a standout side in the opening round of fixtures, and they will be looking to put a show on in front of their home supporters this weekend. It will be a tougher task than their fixture against Augsburg, but we would predict that they would have the quality to make it six points from six this weekend.

Make sure to bet on Hoffenheim vs Union Berlin with 22Bet!