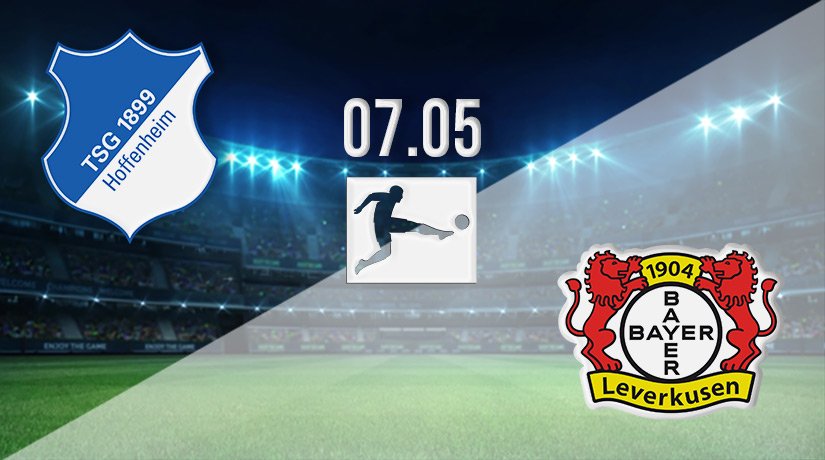 Bayer Leverkusen are closing in on a Champions League finish in the Bundesliga this season, as they sit third and four clear of RB Leipzig. Victory this weekend will be enough to seal their place in the top-four of the German top-flight.

The aim this term would have been a Champions League finish for Bayer Leverkusen, and they look on course to achieve that. They need to pick up one more victory from their two remaining fixtures to attain that finish, and there should be confidence within the camp that they can achieve that this weekend.

Leverkusen have picked up three wins from their last five games, which includes a run of two straight victories coming into their final fixture on the road this weekend. Their second straight victory was recorded on Monday evening, as they managed to fight to a 2-0 victory against Eintracht Frankfurt at BayArena.

Leverkusen were dominant in that fixture, and eventually cruised towards the three points following goals from Paulinho and Patrick Schick in the opening 51 minutes.

Hoffenheim will likely be hoping that the Bundesliga season can come to an end sooner, as their race is already run this term. They are sitting six points off a Europa League place, but their inferior goal difference with two games remaining makes it hard to see them remaining in that challenge come the final day of the season.

The German side are also winless in their previous five games, and have lost three times during that period. No side in the Bundesliga’s top eight has lost more games than Hoffenheim, with their latest loss coming at home against Freiburg last weekend. Andrej Kramaric, Angelo Stiller and Sebastian Rudy scored goals in that game for the hosts, but Hoffenheim were beaten 4-3.

The last two fixtures between these German rivals have ended in draws, which includes their 2-2 draw earlier in the campaign. Meanwhile, Leverkusen have failed to win in their previous three visits to Hoffenheim, with their most recent success coming in January 2018.

Leverkusen has struggled for victories on the road against Hoffenheim in recent years. However, I could see that run ending this weekend given the poor form that the hosts have shown over the previous five. It’s likely that one goal will be the difference, but the best bet could be on a 2-1 success for the away side.

Make sure to bet on Hoffenheim vs Bayer Leverkusen with 22Bet!