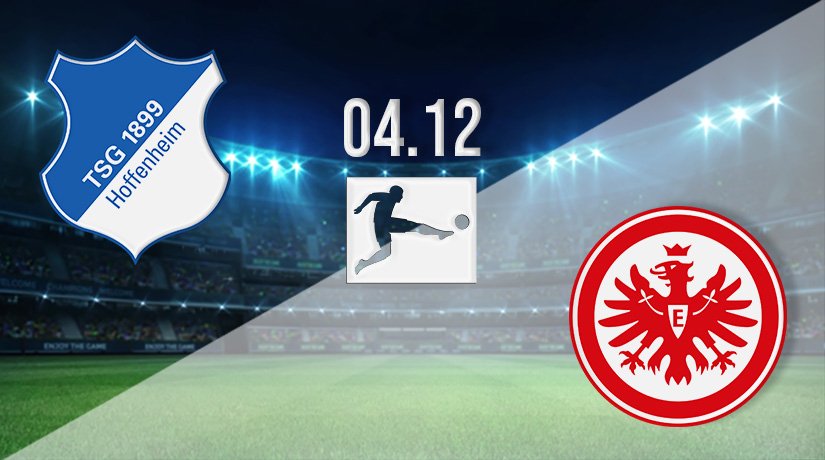 There may had been concern that Frankfurt’s season could be a disappointment this term, but they have swiftly turned a corner in recent weeks and are now two points away from the European places. Hoffenheim are one of the clubs currently in the European spots, and have won their last two.

It has been an excellent run of form by Frankfurt, as they have easily put doubts that they could be in a relegation scrap behind them this term. The German giants have won their last three games in the Bundesliga, and are also unbeaten in four. However, they still sit 12th in the standings coming into this fixture on the road.

Regardless, confidence will be high that this will be the weekend when they finally move into the top half of the standings. It could also put them level on points with the teams currently in the Europa League spots. Frankfurt’s last win came at home against Union Berlin last weekend.

It was a dramatic end to that fixture, as Evan Ndicka scored the winning goal in the fifth minute of injury time. Djibril Sow had opened the scoring for the hosts in the first half.

Hoffenheim are one of the teams that Frankfurt will be looking to overtake to secure European football this season. They are currently sitting in fifth, and could be poised to move into the top four in the Bundesliga with a victory this weekend.

Recent form has been solid by Hoffenheim, as they have won three of their last four. They have also won back to back games in the German top-flight. Their most recent success was a huge 6-3 win against Furth. Ihlas Bebou scored a hat-trick in that victory, while Georginio Rutter netted a brace.

Frankfurt have a fine recent record against their opponents this weekend. The travelling side have won each of the last six meetings between the sides. However, both teams have scored in five of the wins that they have recorded. You would have to go back to April 2017 for the last Hoffenheim win in this fixture.

We will use the recent meetings between the sides for our prediction this weekend. A Frankfurt victory and both teams scoring would be our play, as this would have been a winning selection in five of the previous six meetings.

Make sure to bet on Hoffenheim vs Eintracht Frankfurt with 22Bet!