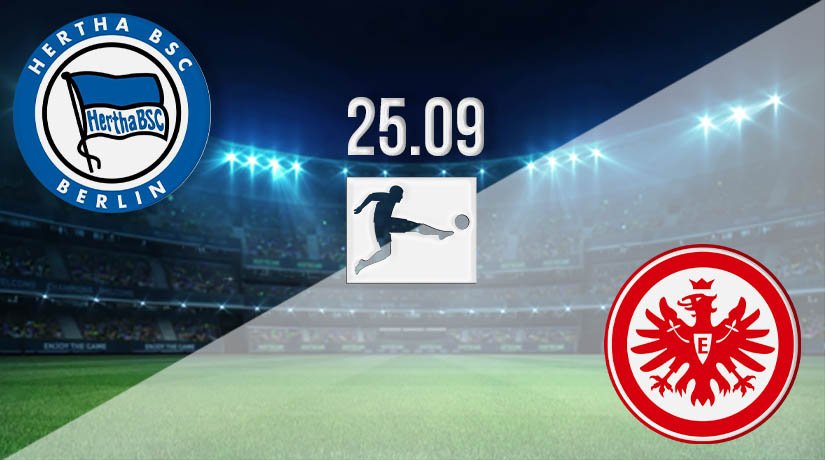 The Bundesliga action continues this weekend, as two teams that will be hoping to break into the European places meet in Berlin. But, will the hosts be able to win their first two games at the start of the new season?

Hertha Berlin could emerge as a possible shock contender for a place in the Europa League this season. They have moved quickly in the transfer market to add freshness to their squad, as they have signed defender Deyovaisio Zeefuik and Jhon Cordoba. Their season couldn’t have got off to a better start, as they secured a hard-fought 4-1 win over Werder Bremen.

Peter Pekarik opened the scoring after 42 minutes for Berlin, before Dodi Lukebakio doubled the lead on the stroke of half-time. Matheus Cunha made it 3-0 just after the hour mark, before Bremen pulled a goal back through Davie Selke. However, Hertha were able to control the game from that point to ensure that Bremen didn’t get a foothold back into the game. They secured the win in the final stages as Cordoba scored on his debut. This could be a much tougher fixture against Eintracht Frankfurt.

It would have been seen as a disappointing season for Frankfurt in 2019-20, as they were forced to contend with a battle against relegation as the beginning of the restart. However, their form improved immeasurably over the following weeks and they were able to secure their Bundesliga place. They have brought in Andre Silva on a permanent basis over the summer, while Steven Zuber has also signed for the club. Frankfurt didn’t get off to the best of starts in the league, as they were held at home by newly promoted Arminia. The visitors opened the scoring six minutes into the second half through Cebio Soukou, before Andre Silva levelled the scores ten minutes later.

Frankfurt haven’t lost to Hertha Berlin in the Bundesliga for two years. The last meeting between the two sides was won 4-1 by Frankfurt back in June. The two matches prior to that in the league both ended in draws.

Hertha Berlin started the season excellently, while Frankfurt were less than impressive against a side that was newly promoted. For that reason, the preference for this match in Berlin is for the home side.

Make sure to bet on Hertha Berlin vs Eintracht Frankfurt with 22Bet!