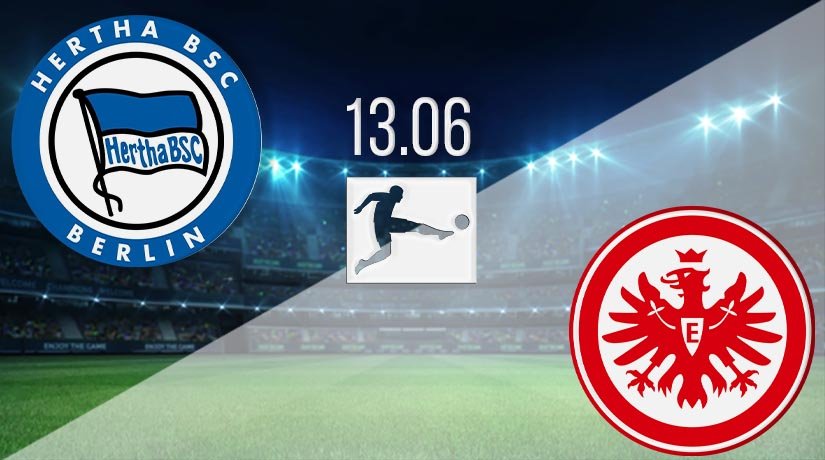 The Bundesliga continues on Saturday as two sides go head to head who have been in decent form over recent weeks. Both teams will come into the fixture following defeats last time out, but this fixture will get both sides an opportunity to get back to winning ways.

Hertha Berlin will still believe that they have an outside chance of reaching the Europa League places, but defeat this weekend would end those hopes. In order to have a realistic chance, they will have to win all four remaining games that they have. There is a difference of seven points at present, which highlights that their chances are slim.

They will, however, take confidence from the form that they have shown since the arrival of Bruno Labbadia. They have been in inspired form since the restart, as they have been beaten just once. That defeat came in their last game, as they were beaten 1-0 by Borussia Dortmund. Before that defeat, they had won three of their previous four. That solid form has enabled them to pull clear of the relegation places, and they look certainties to finish in the top half of the table.

Eintracht Frankfurt have also been on a positive run of form, as two victories and a draw over their last four games have pulled them seven points clear of the relegation places. After successive defeats to begin the restart, there were genuine fears that Frankfurt could be sucked into the relegation dogfight.

Victories over Wolfsburg and Werder Bremen eased those worries, but they were brought back down to earth last time out. Frankfurt were beaten 2-0 by their local rivals Mainz, with Pierre Kunde and Moussa Niakhate scoring the goals. Frankfurt fans will be hoping that there is a response against Hertha.

This will be the 24th time that these two sides have come up against each other, with Hertha holding the advantage. They have won on ten occasions, which is double the amount of wins that Frankfurt have managed. There have also been eight drawn matches between the two sides. The last two meetings between the sides have ended in a draw, with the match earlier in the campaign finishing 2-2.

Both sides will be hoping to get back to winning ways after defeats in their last games. However, the preference would be for a third draw in a row between Frankfurt and Hertha.

Make sure to bet on Hertha Berlin vs Eintracht Frankfurt with 22Bet!