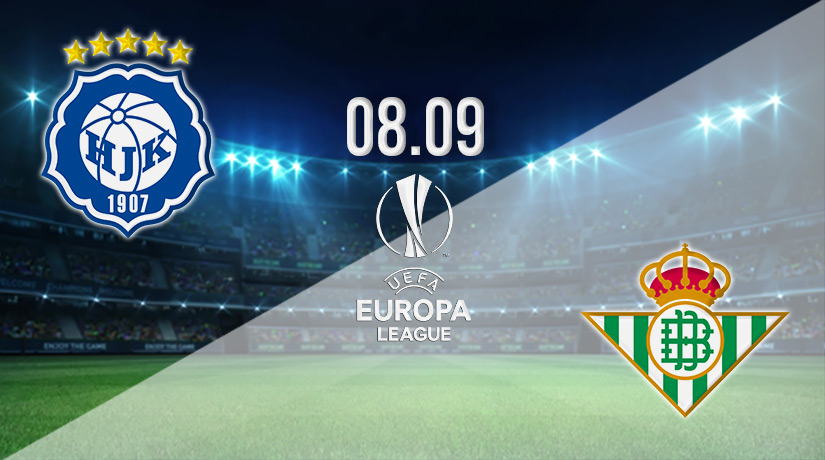 Group C in the Europa League gets underway on Thursday, as Real Betis look to make a commanding start to the group campaign. The Spanish side will be on the road this week, as they travel to Finland to take on Helsinki.

It certainly appears as though Manuel Pellegrini is building something at Real Betis, and they will be looking to kick on from their showing last season. Betis could be considered among the dark horses to win the Europa League this term, as the Spanish giants have been drawn in a very favourable group, which also includes Roma and Ludogorets.

Betis have started the new season in fine form in La Liga, as they have won three of their opening four league games at the start of the season. They have been beaten on just one occasion, and they currently sit fourth in the league standings. They have allowed just three goals in the domestic Spanish league, and have scored seven times. Betis were recently handed their first league defeat of the new season against Real Madrid, but even on that showing, they showed that they could put up a fight against the very best that Europe has to offer.

HJK are enjoying an excellent season in Finland, as they come into the start of their European campaign as the league leaders in their home competition.

They have won 14 of the 21 games that they have played, and have scored an impressive 32 goals already this season. They got within one victory of winning the league title on Monday evening, as they recorded a 2-1 home success against HIFK, with Casper Terho and Santeri Hostikka scoring in the victory.

This will be the first time that Betis and Helsinki have clashed in a competitive fixture. Helsinki have only met Spanish opposition on one previous occasion, as they were beaten by Athletic Bilbao in 2012-12. However, Betis have never previously faced a side from Finland.

This looks set to be an exciting opening night match in Group C. Helsinki should come into the fixture extremely confident as they are a single win away from wrapping up the league title. However, the preference remains for Betis, who have better quality across the field.

Make sure to bet on Helsinki vs Real Betis with 22Bet!