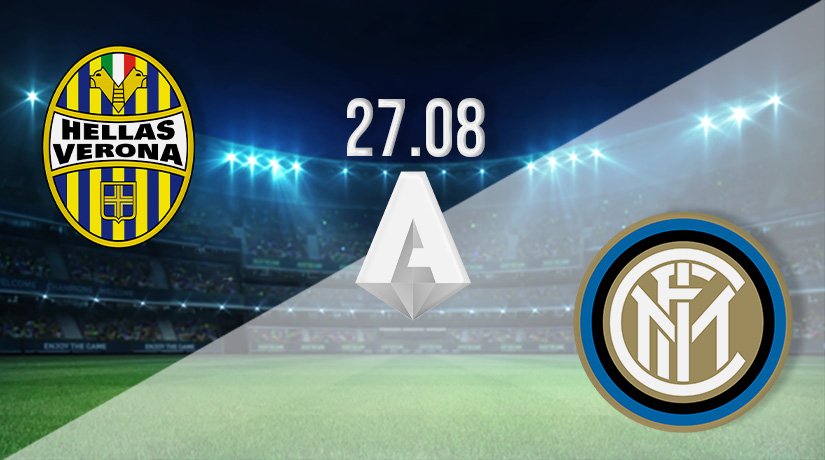 Inter Milan’s 2021-22 season got off to the perfect start, and they will be looking to build on that strong start when they travel to Hellas Verona on Friday evening.

It’s fair to say that there was mixed feelings about what to expect from Inter Milan coming into the new season. It is a new look Inter side this season compared to the squad that won the Serie A title last season under Antonio Conte. However, it looked as though they hadn’t missed a beat in their opening game, and it could be suggested that they could be well placed to compete for the domestic title against this season. Inter were dominant winners on matchday one in Serie A, as they claimed a dominant 4-0 victory at the San Siro against Genoa. There were goals in the win for two of the new additions for the season, as both Hakan Calhanaglu and Edin Dzeko found the back of the net. Milan Skriniar and Arturo Vidal also found the win on an impressive night for Inter.

Hellas Verona didn’t get off to the same start at Inter, as they were beaten in a very entertaining game against Sassuolo. Verona were 2-0 behind after 51 minutes, but attempted to get back into the game in the final 20 minutes. Mattia Zaccagni scored to make it 2-1, but Sassuolo soon restored their two goal advantage. However, it was to be Verona that had the final say in the game, as Zaccagni scored his second in the final minute of normal time to set up a grandstand finish. But, they weren’t able to find an equalising goal. Verona were forced to play the entirety of the second half without Miguel Veloso, who was sent off, which was deeply damaging to their chances.

Verona could have counted themselves unlucky not to have got a point in their opener. However, Inter are flying at present, and it would be hard to rule out them making it two wins from two at the start of the new season.