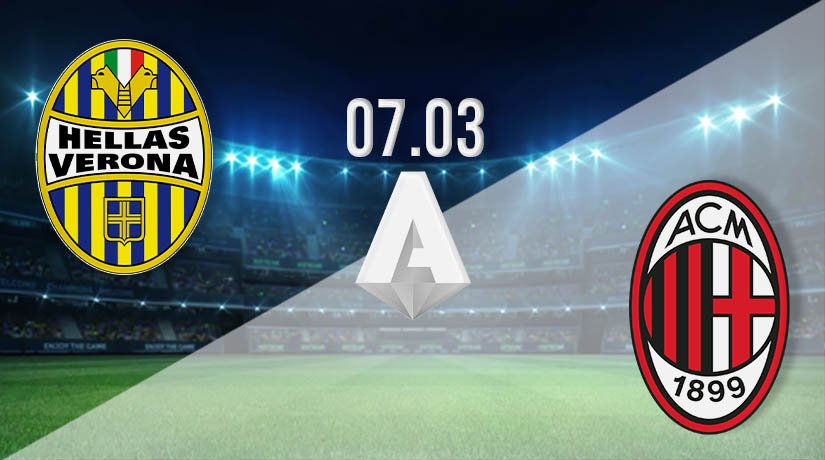 AC Milan will be looking to bounce back after a disappointing midweek draw as they travel to Verona this weekend. A victory will be needed to maintain the points difference between themselves and Juventus, which stands at just four.

Even the most realistic of AC Milan fans wouldn’t have expected a title challenge this season, but after a strong start to the season, that was the position that they found themselves in. Instead, the aim for the club this season would have been to finish in a Champions League place, and they still look good value to achieve that finish. However, they will need to stop their run of negative results to achieve that. Milan have won once in their previous four, while they have been beaten twice during that run, which has doubled the amount of losses that they have suffered all season. Milan will come into this game having being held in midweek. They needed a huge slice of luck to get a 1-1 draw against Udinese at the San Siro, as Franck Kessie scored a 97th minute penalty to salvage a point.

Verona will host Milan while they are in their best form of the season. They are unbeaten in four league games, and have won twice during that run. Verona will be looking for the three points that could take them to within two points of Lazio and three of the Europa League places. Verona were excellent in midweek, as they picked up a massive 3-0 victory on the road against Benevento. Davide Feraoni opened the scoring in that game after 25 minutes. Daam Foulon extended the lead after putting the ball into his own net, while Kevin Lasagna made sure of the win for Verona five minutes into the second half.

The last two matches between these two sides have ended in draws, with Milan winning the two games prior. Verona last beat Milan in December 2017, as they picked up a 3-0 home win.

AC Milan will be aware that Juventus are closing the gap on them, and they will be anxious to get back to the form that they were in before Christmas to avoid getting dragged into a relegation battle. This will be a tough ask for them this weekend, and we could see a draw being the most likely outcome.

Make sure to bet on Hellas Verona vs AC Milan with 22Bet!