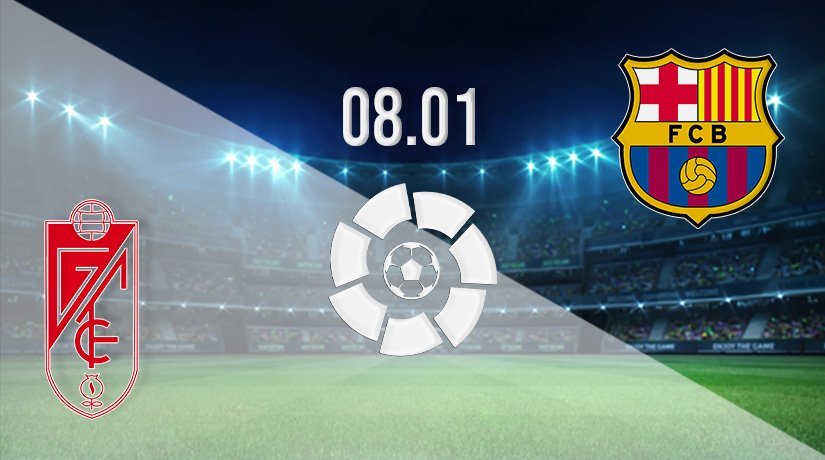 Things at Barcelona are looking a bit brighter at present, as the Catalonian giants could move into the Champions League place this weekend with a victory on the road against Granada. However, the hosts won’t make it easy for Barca, as they are unbeaten in their previous five.

It has taken a while, but it would seem as though Xavi Hernandez has finally got his message across with the Barcelona squad. The Catalonian giants have impressed in their recent outings in La Liga, and have easily moved up to fifth in the standings.

They now sit just a point behind Atletico Madrid in the race for Champions League places this season, and a win this weekend could lift them up to as high as third.

Barcelona are unbeaten in four coming into this fixture, and they picked up a second win during that run of form in their last fixture. It was a first win in 2022 over the weekend for the Catalonian giants, as they managed to secure a 1-0 success on the road against Mallorca. The only goal of the game was scored just before the half time interval, as Luuk de Jong found the net.

Granada will be a tough opponent for Barcelona this weekend, as they have been in great form themselves over recent weeks. They are unbeaten in their last five games in La Liga, and have picked up three wins during that run of five.

However, they weren’t able to make it four wins in five on their first outing in 2022, as they were held on the road by Elche. It was a frustrating afternoon for the visitors, as the solid ten-men of Elche managed to keep out the high-flying visitors.

Granada vs Barcelona Head to Head

Granada are unbeaten in two against Barcelona coming into this fixture. However, their positive results have both come at the Nou Camp. They held Barcelona to a 1-1 draw earlier in the season, while they won 2-1 on the road against the Catalonian giants at the end of last season. Barca won the last meeting between the sides at Granada 4-0.

Barcelona have enjoyed an upturn in form in La Liga over recent weeks. However, they come up against a difficult side to beat this weekend, and we could see the hosts taking a point from the game with a 1-1 draw.

Make sure to bet on Granada vs Barcelona with 22Bet!