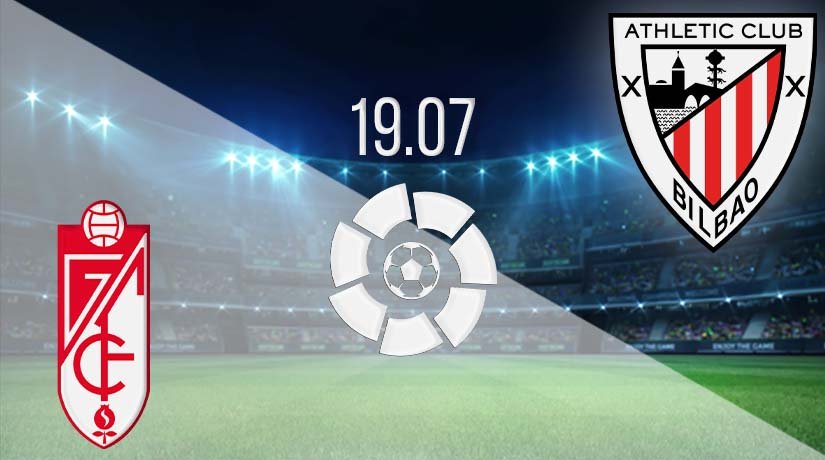 Athletic Bilbao will be hoping that they are still in with a chance of finishing in the Europa League places when they travel to Granada to bring their season to a close this weekend. But, will they be able to get the win that they need?

Athletic Bilbao have been in decent form since the restart, and that has helped them get within touching distance of the Europa League places. However, they will be relying on favours from others teams to finish in one of the spots. They restarted the season with losing just once in six games. However, their form since then has included two defeats in three.

Their away from has been consistent throughout the restart, as they have lost just once on the road in four games. That defeat came at the Nou Camp against Barcelona. Since then, they have won their last two on the road as they have beaten Valencia and Levante. That victory against Levante was their last away fixture, as Raul Garcia scored twice in the 2-1 win.

Granada will be pleased with their season to this point, as they will be hoping to secure their place in the top half of the La Liga standings. They have been in solid form since the restart, as they have lost just three of their nine games. However, they have struggled to pick up wins at home, as they have gone four home games without a win. They have lost three of these fixtures, with those defeats coming against Real Madrid, Eibar and Villarreal. Before the break in play, their home form was excellent as they had won four of their five fixtures. They will be hoping to replicate that form in their final game of the season.

Athletic Bilbao have a positive record against Granada in the overall record, and they have won four of the past five meetings. However, their last win away at Granada came in 2016. Granada will also take confidence from the fact that they beat Bilbao earlier in the season.

Bilbao have struggled on the road since the restart and Granada have struggled at home. Therefore, something will have to give in this fixture. The most likely result for gamblers will be the draw. But, there will likely be under 2.5 goals.