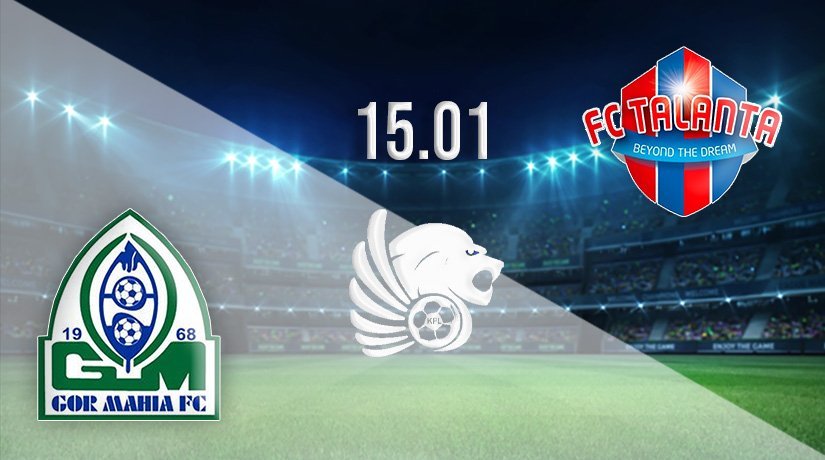 After winning their first match in five, Gor Mahia will host Talanta in a Kenya Premier League match on Saturday at 11:00 GMT.

Can Gor Mahia Turn the Corner Towards Consistency?

Before the 1-0 win against Mathare United, Gor Mahia had not won a match in four attempts in the KPL. They lost 3 matches while drawing the remaining two.

The win over Mathare United was a welcome result for the squad and management as they seek to regain some form in the league.

The team hope that this is the turning point of their season that has been characterised by inconsistency.

Can Talanta Leapfrog Gor Mahia on the Table with a Victory on Saturday?

Talanta’s 2-1 loss against City Stars marked another dip after an impressive performance and a 1-0 win against league leaders Kakamega Homeboyz.

With 20 points on the table, Talanta are only 2 points behind Gor Mahia, which means they can leapfrog them with a win on Saturday.

The KPL newcomers will be motivated to face the fabled Gor Mahia and their passionate supporters to acclimatise to the league.

Gor Mahia’s form comprises 1 victory, 2 draws, and 2 defeats in a run of five rounds of fixtures in the KPL.

In this run, K’Ogalo have collected 5 points out of the available 15, which has seen them fall down the KPL table to 5th, 6 points behind league leaders Kakamega Homeboyz.

The KPL newcomers have won 1 match, drawn 2, and lost 2 in the last five rounds of KPL fixtures. Talanta have hailed 5 points and dropped 10 in this run.

This run of form has seen them drop down on the KPL table to 8th, 8 points behind league leaders Kakamega Homeboyz.

The Gor Mahia camp has their entire squad available for selection ahead of the match against Talanta.

The Talanta camp also has the full complement of its squad available, heading into the clash against Gor Mahia on Saturday.

Talanta have depended on their talismanic midfielder Jairo Michael for robust performances filled with flair and energy. He makes the KP newbies’ midfield tick while also forming the basis for their attacks.

Jairo’s work rate is essential in protecting the back-four and launching attacks, which has helped Talanta’s 20-point haul after 13 rounds of fixtures.

The defender is a leader for K’Ogalo on and off the pitch. His importance was pronounced by his match-winning heroics against Mathare United as Gor Mahia notched their first win in five rounds of KPL fixtures.

He will be crucial as Gor Mahia take on newcomers Talanta on Saturday and as they seek to gain some momentum heading into the second half of the KPL season.

Gor Mahia will take some momentum from the 1-0 win against Mathare United last week. They will seek to build on this win and get on a consistent run to get points they need to challenge at the top end of the table. Talanta will look to bounce back from their 2-1 loss to City Stars. These two teams are evenly balanced in quality, confidence and form. A draw is the most likely result.

Make sure to bet on Gor Mahia vs Talanta with 22Bet!