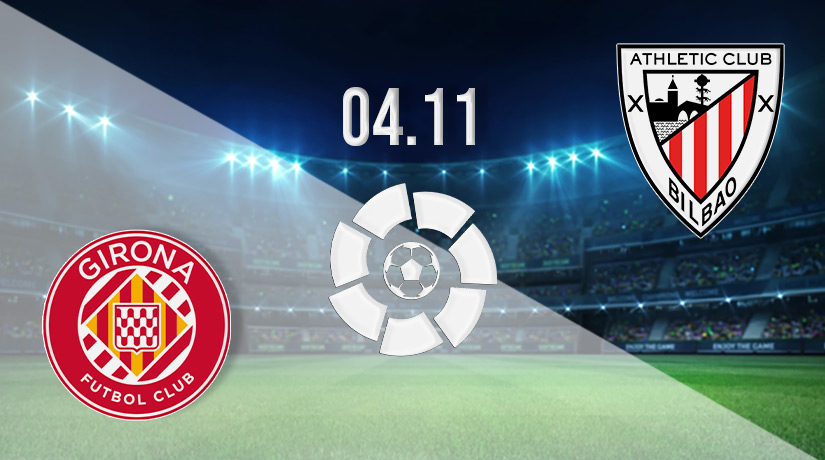 Two sides at opposite ends of the La Liga standings clash on Friday, as Athletic Bilbao will be looking for three points to move into the Champions League places. Meanwhile, Girona will be looking for a victory to move clear of the relegation places.

There is exciting action in La Liga on Friday evening, as two teams that will be desperate for maximum points will clash. It has been a relatively solid start to the new season for Bilbao, and they could move into the Champions League positions with a victory away from home this Friday. However, they have won just once in their previous five fixtures.

Bilbao still remain in sixth place in the standings, as they have won half of the 12 games that they have played to this point. However, their recent form of two defeats in their previous five is pretty concerning. But, they were able to bounce back to winning ways in their most recent fixture, as they picked up a deserved 1-0 home win against Villarreal. The only goal in that fixture was scored after 59 minutes by Inaki Williams.

Girona will be aware that this season will be all about survival in La Liga, and they will be looking to end a run of five games without a victory this weekend. The Spanish side currently sits 17th in the standings, as they have picked up just two victories from 12 games this term, and they sit level on points with the two sides directly below them.

However, they could move up to 14th with a victory on Friday. They were held to a second straight draw in their previous fixture, as they played out a 1-1 draw against Real Madrid away from home.

Bilbao has picked up victories in three of the previous four matches that they have played against Girona. That includes a 2-1 victory in this exact fixture back in 2019. The only win for Girona was a home success back in 2018.

Bilbao has the better quality, but the confidence Girona would have built from their draw away from home against Madrid last weekend could be crucial. We could see a slight shock on Friday, as we expect the home side to pick up a victory.