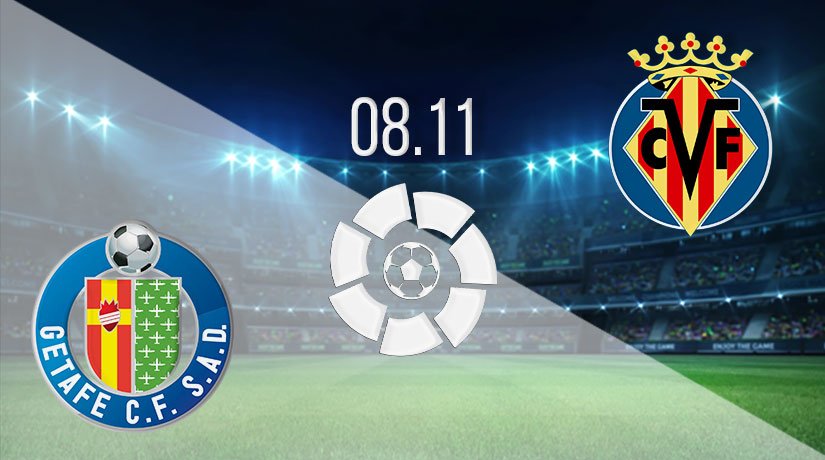 Villarreal will be looking to continue their excellent start to the season this weekend, as they travel to Getafe. But, will the travelling side be able to claim the three points against tough opposition?

Villarreal have enjoyed an excellent start to the new season, as they have lost just one of their opening eight league games this term. Their excellent run of form sees them enter this round of fixtures in third place in La Liga, and a win could take them to the top of the league. They have won four of their opening eight games, and they could potentially be in the hunt for a finish in the top-four this season.

Villarreal couldn’t come into this game in much better form, as they have won three of their previous five, which also includes a win in their last league game against Valladolid. That was a fine performance by Villarreal in that fixture, as goals from Samuel Chukwueze and Pau Torres in the first half gave them all three points. They were excellent defensively in that game, as they allowed just one shot on target against them.

Getafe’s inconsistent form behind closed doors has continued at the start of this season, but they would still take confidence from the fact that they are comfortably still in the top half of the La Liga table. They have won three of their seven games, but they have been beaten on two occasions. Getafe come into this fixture without a win in two, as they were held last time out by Valencia. It was a pulsating clash between the two sides, as Getafe thought they had come from behind to claim all three points when Angel Rodriguez scored in the 94th minute. However, they were denied in the 100th minute as Valencia equalised.

Getafe vs Villarreal Head To Head

Getafe haven’t had much success against Villarreal over recent seasons, as they haven’t won in three against their opponents this weekend. Villarreal have won the last two meetings, with their last win coming back in July, as they claimed 3-1 success.

Both sides will be aiming for a European finish this season, but Getafe will need to become more consistent to achieve that. However, it’s unlikely that they will get back to winning ways this weekend, as Villarreal have been excellent so far this season.