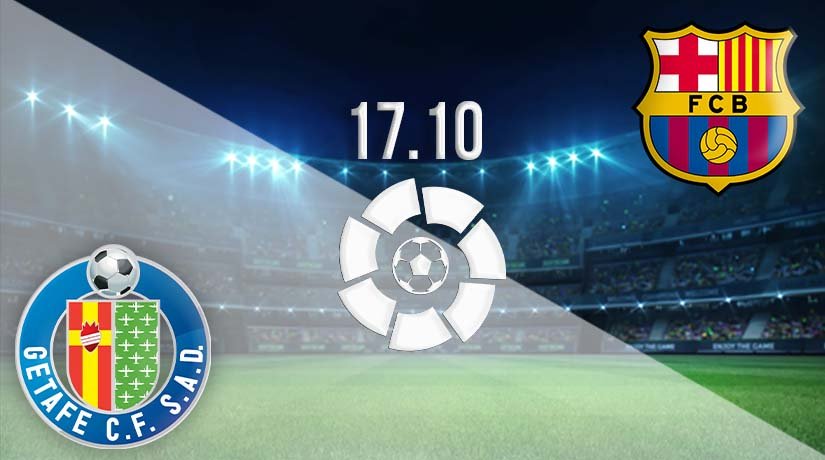 The aim for Barcelona this season is to reclaim the title that they lost to Real Madrid last term, but they will know that they can’t afford to miss a step. They will be looking to continue their decent start to the season with a win away from home against Getafe this weekend.

There wasn’t much of a good feeling surrounding Barcelona coming into the 2020-21 season, as there was an expectancy that many of the players were unsettled at the club. However, since the season has started the team have managed to pull in the same direction and they already look set to challenge for the La Liga title again this season.

They have played fewer games this campaign than the other sides in the division due to their European involvement. Barcelona have won two of their three games so far this season, but they will come into this fixture after drawing last time out. That draw came against Sevilla. Philippe Coutinho continued his excellent start to the season by finding the net again in that win.

Getafe currently find themselves in seventh place in the league standings, as they have won two of their four fixtures so far this season. They have scored four goals and conceded three from their fixtures so far, but they will be looking to bounce back against Barcelona as they suffered their first defeat of the campaign last time out. That defeat came against Real Sociedad, as Getafe were hammered 3-0. It was a surprisingly poor performance by Getafe in that fixture as they managed just one shot o target in the 90 minutes. Their misery was compounded in the final ten minutes, which was when Sociedad scored two of their three goals.

Getafe vs Barcelona Head To Head

Barcelona have won the last four fixtures against Getafe, and they have won eight of the previous nine. They have scored at least two goals in each of the last four meetings. Getafe’s last win against Barcelona came back in2011.

Getafe’s recent poor result against Real Sociedad means that it will be hard to see them get back to winning ways against Barcelona. Ronald Koeman’s new look Barcelona have started the season well, and they will get another win this weekend on the road against Getafe. There could be another goal for Philippe Coutinho in this match.

Make sure to bet on Getafe vs Barcelona with 22Bet!