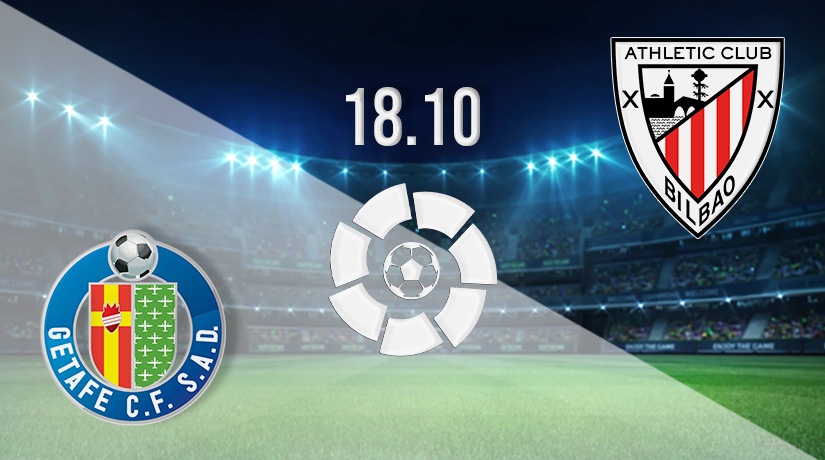 The bouquet of La Liga football fixtures continues this Tuesday when Athletic Club seek to regain their winning touch in the league, after their home reverse against Atletico Madrid on Saturday, when they travel to Coliseum Alfonso Perez to face an out-of-form Getafe side with the kick-off slated for 19:00 GMT.

Can Getafe Arrest their Bad Form in La Liga?

With two wins all season, Getafe need to hit some form soon or face the risk of being drawn into the relegation battle bubbling below them on the La Liga log.

Quique Sánchez Flores will look to the clash with Athletic on Tuesday as the right moment to play them given their dip in form in their last two matches.

Flores will emphasize defensive solidity in the home clash against Athletic to nullify the attacking threat posed by the San Mames side; they will also look to leverage pace down the flanks and fast passing to exploit possession turnover at the Coliseum.

Can Athletic Club Regain their Winning Touch on Tuesday?

Athletic were bitterly disappointed in the 0-1 defeat to Atletico Madrid on Saturday, and they will be looking to bounce back immediately when they clash with Getafe on Tuesday.

Ernesto Valverde will be looking for a tactical re-jig to ensure that his side are motivated and refreshed to go again against a defensively sound Getafe playing in front of the home crowd.

Given the pragmatism expected from Getafe, Valverde will focus on the dynamism of his side’s attacking and midfield play; this will be crucial in overcoming the defensive shape and creating chances at Getafe.

Flores’ charges have won just twice all season; they have drawn twice and lost five times in the nine fixtures in La Liga this season. This means that their exertions have resulted in eight points out of the available 27. They currently sit 16th on the table, two points ahead of 18th-placed Espanyol.

Flores’ men have scored eight times in La Liga; this is despite conceding 16 times in this run, leaving them with a negative goal difference of 8.

In their last five outings, Getafe have won twice, lost twice, and drawn once. They have collected 7 points out of the available 15. They are currently on a three-match winless run in the league.

Athletic Club have started this season well, and they are looking to challenge for the top four positions on the La Liga log.

Out of nine fixtures in the league, Athletic have won five times, drawn twice, and lost just twice. They have collected 17 points and dropped 10 in the process. They are currently just five points off the top of the table, albeit with the leading teams having a match in hand.

In their last five outings in La Liga, Valverde’s men have had three wins, a draw, and a defeat. This means that they have collected 10 points and dropped five in this run.

The Turkish international has been pivotal for Getafe this season. Unal has scored two goals and notched an assist in nine appearances for Flores’ side.

The 25-year-old is crucial in leading the Getafe attack, especially when the team is under pressure from the opposition.

Unal can use his pace, dribbling, and dynamic movement to put pressure on defenders, hold up play, and bring other players into play.

The Spanish international has grabbed three goals for Athletic Club this season, while also providing two assists, in nine appearances for the San Mames charges.

The 20-year-old is creative in his runs, movement, the timing of runs, and passing. His pace is crucial in enhancing Athletic Club’s penetration and attacking thrust.

Williams will be central to Athletic’s chances of taking something from the clash with Getafe on Tuesday.

Getafe will look to be pragmatic in their approach. The focus will be on being defensively solid and frustrating Athletic.

Athletic Club will look to play on the front foot and dominate possession. They will look to give their forward players a platform to create and score goals.

Athletic Club will bounce back with a win against Getafe.

Make sure to bet on Getafe vs Athletic with 22Bet!