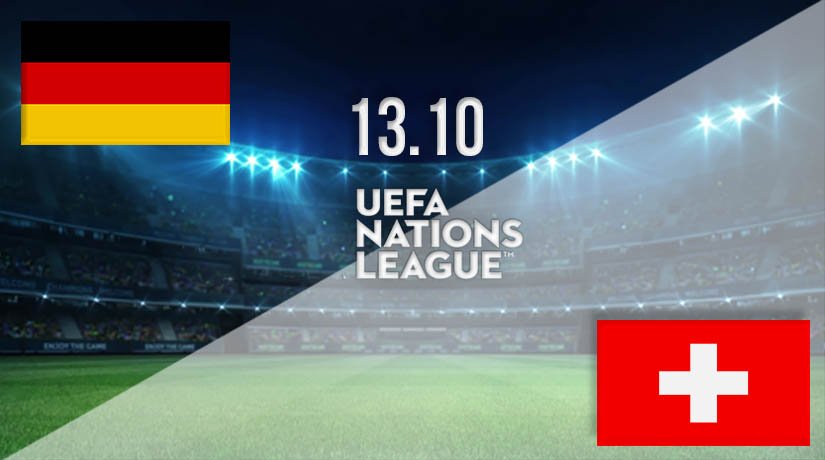 The final round of Nations League fixtures takes place this week, and Germany will see it as an opportunity to amp up the pressure on Spain at the top of Group A4.

It has taken a while in the Nations League, but Germany are finally up and running after claiming their first win of the campaign. It has been a testing international break for Germany, as they have faced two stiff opponents in Turkey and Ukraine. They managed to get a draw against Turkey last week in an international friendly, before they got their first three points of the Nations League last time out.

Germany were made to work very hard to get the three points against Ukraine, as the Germans went ahead after 20 minutes through Matthias Ginter. Leon Goretzka doubled the lead early in the second half, but the Germans were hanging on towards the end after Ruslan Malinovskiy pulled one back. Regardless, they were able to hold on for the three points in the end and now they will look to put more pressure on Spain at the top of the group.

Switzerland remain winless in the Nations League as they were beaten again against Spain. The Swiss are bottom of the group having lost two of their three games so far. Their 1-0 defeat against Spain saw the Swiss produce a much better performance, but they didn’t threaten nearly enough to deserve taking a point from the game. The only goal of the game from Spain was scored in the opening 15 minutes by Mikel Oyarzabal. Switzerland had just one shot on target in the defeat, which means that they will need to play much better against Germany this week.

Germany vs Switzerland Head To Head

Switzerland have enjoyed their fair share of decent results against Germany in the past, as they are unbeaten in two. The most recent meeting in September ended in a 1-1 draw, while the Swiss won the meeting before that 5-3 back in May 2012.

Germany appear to have turned a corner following their result over the weekend, but there will now be pressure on them to follow up that win with another success against the Swiss this week. They should have the quality to get the win against the Swiss, but it’s unlikely that they will be able to finish at the top of this group.

Make sure to bet on Germany vs Switzerland with 22Bet!