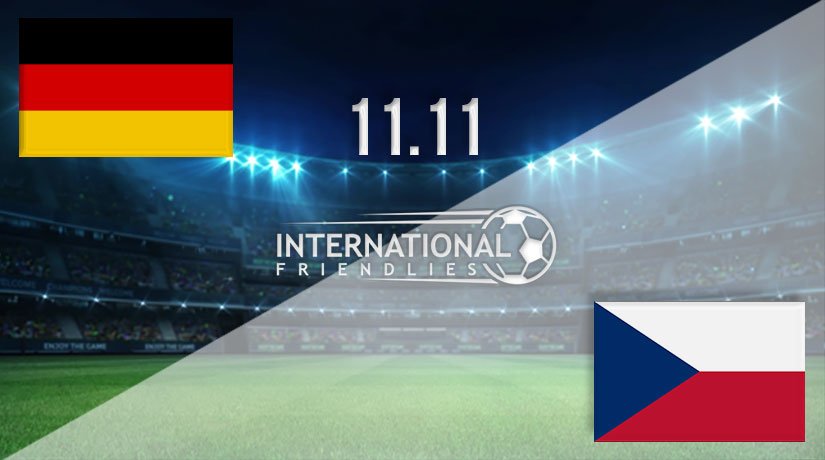 There is still a transition period taking place for Germany, but the nation will still hope that they are able to build a team that could compete for the European Championships next summer. A big year for the Germans continues on Wednesday as they take on the Czech Republic in an international friendly.

Germany’s form over their last three games has been inconsistent, as they have won just once. Defensively there will be concerns for Joachim Lowe, as they have conceded seven goals in these three fixtures. Their only win during the last international break came against Ukraine, as Mattias Ginter and Leon Goretzka scored the goals in a 2-1 win away from home. However, they drew two games at home during the last international break, with these results coming against Turkey and Switzerland. That 3-3 draw against Switzerland was their last fixture, as Timo Werner, Kai Havertz and Serge Gnabry all scored as the Germans came from behind twice to salvage a draw from the fixture.

The Czech Republic have won two of their last three fixtures, with one of these wins coming in the Nations League against Israel. They also won their last international friendly, as Tomas Holes and Vladimir Darida scored in a 2-1 win against Cyprus. However, it was disappointment in their last fixture, as they were beaten away from home by Scotland. The Czech Republic will need to be much better in this fixture, as they were wasteful in front of goal against Scotland, as they failed to score despite having six shots on target and 69% of the possession. It was a decent performance overall, but they will need to take their chances when they get them against Germany.

Germany have only lost to the Czech Republic on two occasions, with these defeats coming in 2007 and 2004. Germany have won the last two meetings against their opponents this weekend, which includes the 2-1 win that they achieved in 2017. Timo Werner and Mats Hummels were the scorers in that victory away from home.

There isn’t much doubt that Germany have the stronger squad of the two sides involved in this fixture, and if they are anywhere near their best then they will get the win. We expect Werner to be among the scorers as Germany win against the Czech Republic.

Make sure to bet on Germany vs Czech Republic with 22Bet!