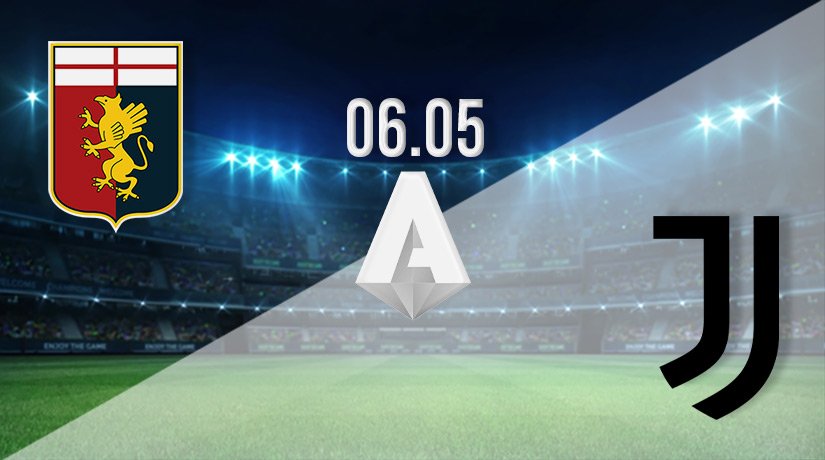 It hasn’t been a vintage season for Juventus, but they still look to end the season in a Champions League place. They could yet add a piece of silverware to their collection too, as they come up against Inter Milan in the final of Coppa Italia next week.

Juventus has done an excellent job of salvaging their season this term, as they are destined to finish the campaign in a Champions League position. The Old Lady are currently sitting in fourth place, and hold a healthy ten point advantage over Lazio with nine games of the season remaining. They could yet end the season in a higher position, as they are just a point behind Napoli.

However, they are unlikely to have a say in the title race over the closing weeks of the season, as they are eight points off AC Milan with just nine points left to play for. Juventus come into this fixture having gone four without defeat. During that run, they have picked up three wins, which includes back-to-back victories in their previous two fixtures. Their latest win was a 2-1 home success against Venezia. Leonardo Bonucci scored both goals in the win.

Time could be running out on Genoa’s time in Serie A, as they are three points from safety. Their chances of survival are also decreased given that they have played more games in the Italian top-flight than the two teams either side of them in the league.

Their recent form has also been very disappointing, as they have lost four of their last five games. They weren’t able to pick up a second straight league win last weekend, as they were beaten 1-0 on the road by Sampdoria. That defeat leaves them with an outside chance of staying in the Italian top-flight, as they have fixtures against Juventus and Napoli in their next two.

Genoa vs Juventus Head to Head

The Old Lady has a very strong record in this fixture, as they have picked up wins in each of the previous five fixtures that they have played against Genoa in Serie A. They have also won their last two away games against Genoa, with both being won by a 3-1 scoreline.

It’s hard to see past Juventus taking the points in this fixture, as they have an extremely dominant record against Genoa. Victory will be enough to take them up to third, and that could be a big incentive for the Old Lady.

Make sure to bet on Genoa vs Juventus with 22Bet!