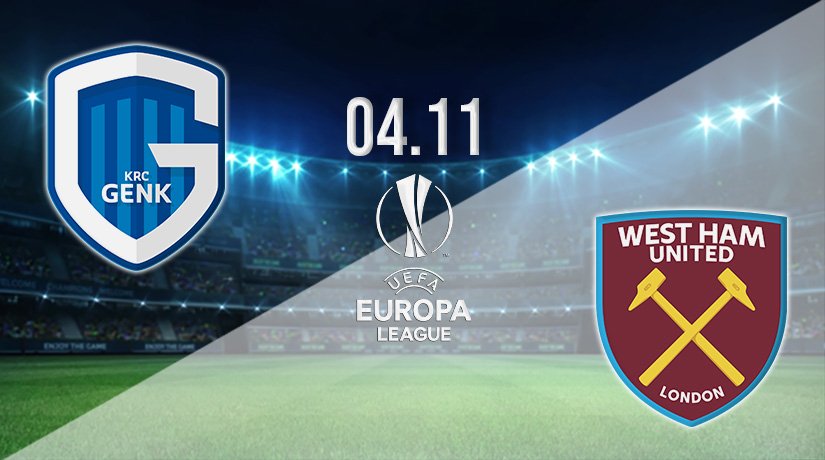 It has been an excellent return to European competition for West Ham United, and they find themselves in a very strong position to secure their passage through to the next round with at least a game spare.

It can’t be underplayed just how good of a job David Moyes is doing at West Ham. The Hammers have been in excellent form in all competitions at the start of this season, and have recently been listed as the favourites to win the Europa League this term.

The Hammers will be looking for a fourth straight win in the Europa League on Thursday evening, as they travel to Genk. Another victory for the Hammers would see them sit on 12 points with two games remaining. Depending on other results, a win for West Ham could seal their place as the group winners in Group H.

West Ham maintained their excellent Europa League form with a 3-0 success against Genk a couple of weeks ago. Craig Dawson scored the opening goal in first half injury time. The Hammers made their dominance count in the second period with further goals from Issa Diop and Jarrod Bowen.

Genk’s chances of topping the group look incredibly slim, but they are by no means out of the hunt for a finish in the top three. They are level on points with Rapid Wien and Dinamo Zagreb coming into this matchday four fixture.

However, they have lost both of their last two games in the competition 3-0, which has all but ended any momentum that they picked up with a 1-0 win on matchday one against Rapid Wien. Genk have conceded the most goals in Group H, and are also the lowest scorers, having hit the back of the net on just one occasion.

This will be the second time that West Ham have travelled to Belgium in their history. On their last visit, they beat Gent 1-0 in September 1964. Meanwhile, Genk are winless in their last four home fixtures in European competitions.

West Ham are on a relentless charge towards the next stage of the Europa League, and it would be hard to bet against them. Genk’s recent form in the Europa League offers little confidence, which means a fifth straight home defeat looks to be the best bet.

Make sure to bet on Genk vs West Ham United with 22Bet!