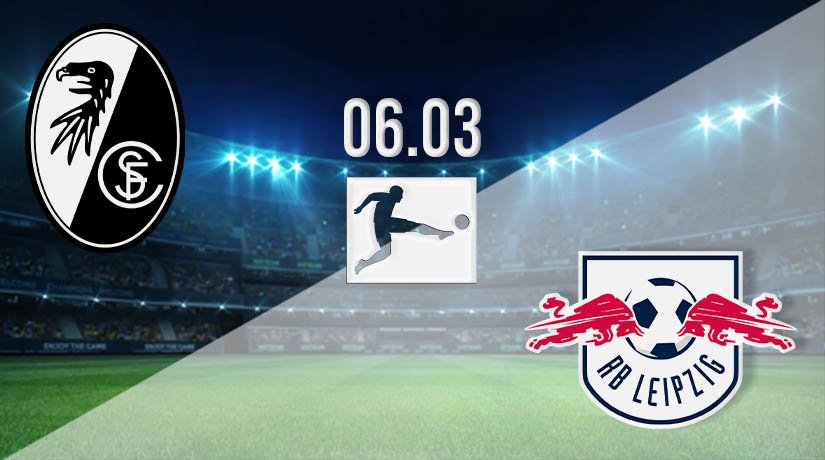 RB Leipzig return to action in the Bundesliga this weekend, as they will be looking to close the gap on the leaders. Freiburg will also have a need to pick up maximum points from the game, as they could draw level on points with Bayer Leverkusen, who occupy the final Europa League spot.

RB Leipzig could be in the hunt for an unlikely double this season, as they remain in a strong position in the Bundesliga and DFB-Pokal. The German side reached the final four of the competition in midweek, as they secured a 2-0 home win against Wolfsburg. Leipzig needed to exert a lot of energy in that game, with both goals being scored in the final half an hour. Yussuf Poulsen scored the first goal of the game, before Hwang Hee-Chan doubled their advantage with just two minutes remaining. In the Bundesliga, they are just two points away from Bayern Munich coming into this round of fixtures, but are in excellent form. They have won their last five league games, and have the best defensive record in the German top-flight.

Freiburg have been going under the radar throughout the season so far, but they could put themselves into a very strong position to finish in a Europa League spot if they can pick up three points this weekend. They currently sit in eighth place in the league standings, but there are just three points separating themselves and the faltering Bayer Leverkusen. Freiburg will need to rediscover their best form to give themselves the best possible chance though, as they have won just three in their last six. They have also been beaten twice during this run of games. However, they will be looking to build on the win that they picked up last weekend against Leverkusen.

Freiburg do have a decent record against RB Leipzig in the recent meetings between the two sides. They have won three of the previous six. However, they were soundly beaten earlier in the season by Leipzig, as the side in second place in the league won 3-0.

This won’t be an easy game for Leipzig this weekend, as Freiburg have impressed throughout the season to this point. Leipzig will need to be at their very best to claim the three points, but we expect them to just about do enough.