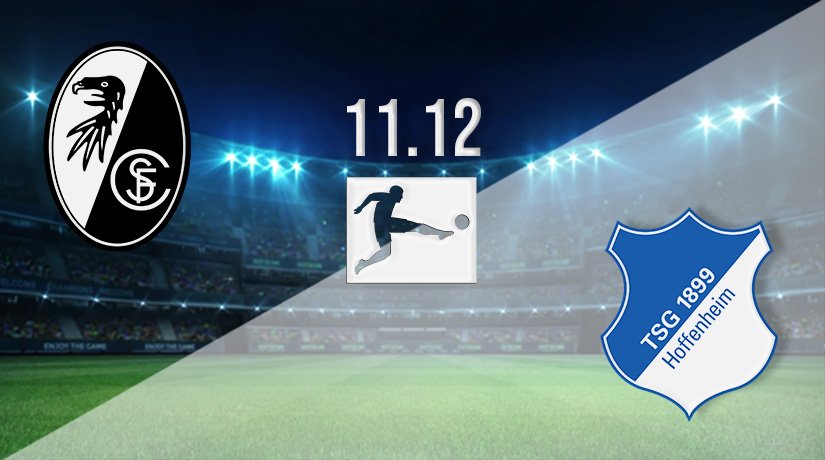 There will be an interesting battle in Germany this weekend, as two teams in direct competition for the fourth spot in the league standings collide. Freiburg currently have the advantage in that battle, but Hoffenheim could move above their rivals with a victory this weekend.

The battle for the Champions League spots in the Bundesliga this season has already been captivating viewing. That battle looks destined to go down until the final weeks of the season, and Freiburg and Hoffenheim will both be hoping to remain in the hunt throughout the second half of the campaign.

Freiburg have enjoyed a very strong start to the season, and will be looking to maintain their form. After a run of three straight defeats, they finally got back to winning ways in the Bundesliga last weekend with a victory against Borussia Monchengladbach. It was one of the performances of the season in the Bundesliga so far this season, as the visitors ran out 6-0 winners.

The game was over as a contest at half time, as Freiburg already led by six. Maximllian Eggstein, Kevin Schade, Phillip Lienhart and Nicolas Hofler all scored in the first 20 minutes. Lucas Holer and Nico Schlotterbeck added two more goals in that dominant win before the half time break.

Hoffenheim have been charging up the standings in the Bundesliga over recent weeks, and could move into the top four places this weekend with a victory on the road. The German side have won each of their last three games in the league, and have picked up wins in four of their previous five.

Hoffenheim were made to work hard in their last fixture, as they claimed a 3-2 victory at home against Eintracht Frankfurt. Dennis Geiger, Georginio Rutter and Diadie Samassekou all scored goals in that victory at home.

Freiburg vs Hoffenheim Head to Head

Freiburg have dominated the recent fixtures between these two sides, as they have picked up three wins in the last four matches. However, the last meeting ended in a 1-1 draw between the sides in April. Hoffenheim’s last win against Freiburg came away from home in January 2019.

The hosts were emphatic winners last weekend, but Hoffenheim still have the better form over the last five fixtures. It should be a close fixture in the Bundesliga, but we give the preference to the travelling side.

Make sure to bet on Freiburg vs Hoffenheim with 22Bet!