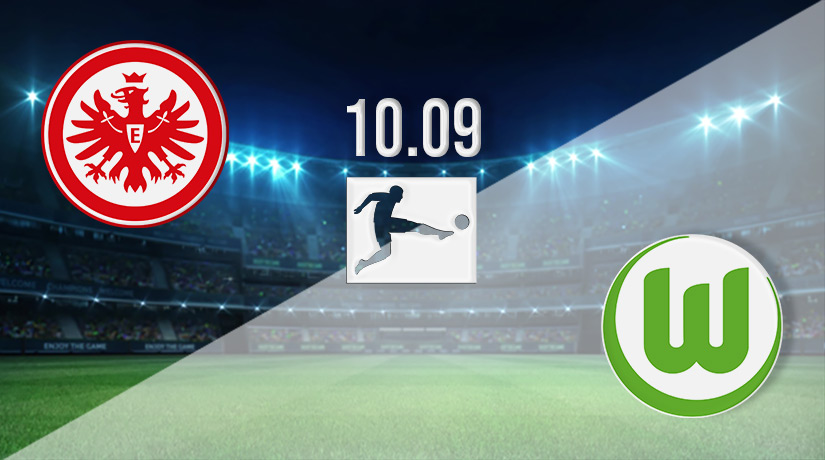 Two sides that are yet to really hit their best form in the Bundesliga this term clash on Saturday, as Eintracht Frankfurt host Wolfsburg. The travelling side will be looking for a first win of the season to move out of the relegation places.

Both Frankfurt and Wolfsburg will be hoping for better as the season progresses, as they will be looking to finish in the top half of the standings. However, they will both need an incredibly quick return to form, as neither have really pulled up any trees at this early stage of the season.

The pressure will be on Wolfsburg coming into this game on the road, as they sit in the bottom two positions of the Bundesliga standings. They are yet to win a game this term, as they have lost three of the five fixtures that they have played. The German side also come into this fixture after suffering back-to-back defeats in the Bundesliga.

Their latest loss was a 4-2 humbling in front of their home fans, which means that they have now conceded six goals in their previous two fixtures. Frankfurt come into this fixture in contrasting form, as they have won their previous two games in the Bundesliga. That run of form has seen them rise to tenth in the league standings.

Their latest success was a huge 4-0 win at home against RB Leipzig. However, the momentum that they had been building took a knock in midweek, as they were hammered 3-0 by Sporting Lisbon on matchday one in the Champions League. Still, this looks a good fixture for them to bounce back to form in.

Wolfsburg have scored at least once in their previous 19 league fixtures against Frankfurt. Meanwhile, Frankfurt have only endured a longer wait for a clean sheet against Stuttgart. The away side this weekend have lost their first two away games at the start of a Bundesliga season for the first time since 2013, while Frankfurt have recorded as many wins this season as they did in the second half of the previous campaign.

Wolfsburg’s scoring record in this fixture is a very strong one. However, the preference remains for Frankfurt, who look to immediately bounce back after defeat in the Champions League. We could see both teams scoring, but Frankfurt winning.

Make sure to bet on Eintracht Frankfurt vs Wolfsburg with 22Bet!