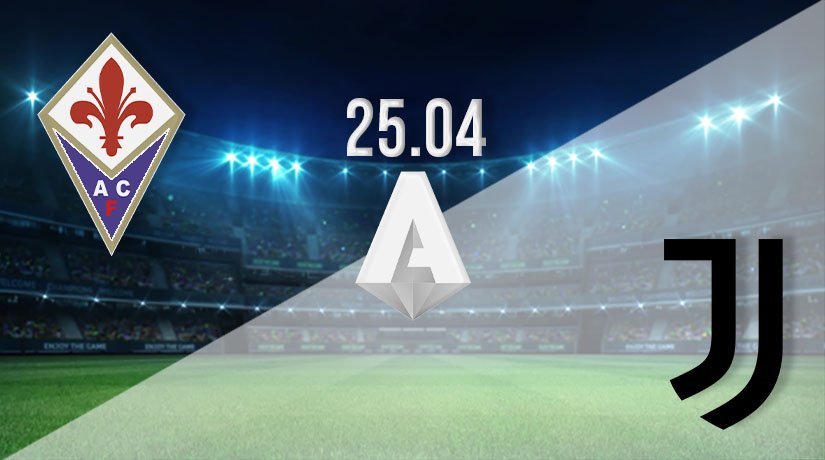 Juventus have improved their chances of finishing in a Champions League spot over recent weeks, but they will still have work to do in the final stages of the season. They visit Fiorentina this weekend, as the Old Lady look for a second win on the bounce.

It hasn’t been the first season in management that Andrea Pirlo would have been hoping for, as he will be remembered as the Juventus boss that handed over the Serie A crown to Inter Milan. The Old Lady have struggled throughout the season for consistency, and that has even brought their place in the Champions League next season into question. Securing their place in the top four will be the aim for them now, and they will be confident of doing that given that they have a five point advantage with six games left to play. Juventus recovered from the defeat that they suffered against Atalanta last time out, as they recorded a 3-1 win against Parma. Alex Sandro scored a goal either side of half time, while Matthijs de Ligt scored the third to claim the comeback win.

Fiorentina’s place in Serie A next season is not yet confirmed, as they need to pick up at least another win to ensure their safety. They have struggled throughout the campaign this year, as they have won just eight of their 32 league fixtures. Only the sides in the bottom three of the league have lost more times that Fiorentina this season. However, they were able to end a run of four games without a victory in midweek, as they beat Hellas Verona 2-1 away from home. Dusan Vlahovic opened the scoring, before Marin Cacares doubled the lead just after the hour mark.

Fiorentina vs Juventus Head To Head

Fiorentina ended a run of six without a win against Juventus earlier in the season, as they claimed a shock 3-0 win away from home. However, Juventus have a decent record away from home against Fiorentina, as they have won two of their last three. However, the last meeting in Florence ended in a 0-0 draw.

The pressure will be on the travelling side this weekend, but they should have enough to get the three points that they need to improve their chances of finishing the season in the top four. The victory could also see them end the weekend in second place.

Make sure to bet on Fiorentina vs Juventus with 22Bet!