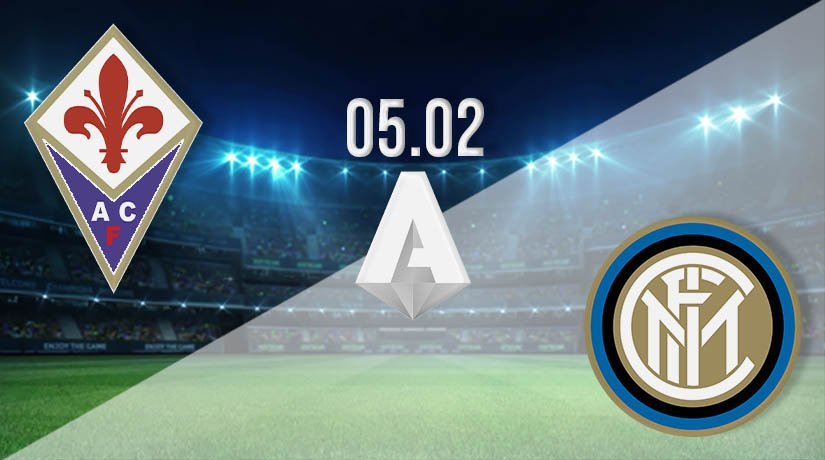 Inter Milan will have a perfect opportunity on Friday night, as they could move to the top of the league table with a win against Fiorentina on the road.

Antonio Conte promised that he would make Inter Milan genuine title contenders again in Italy, and he looks true to that promise as we come into the second half of the Serie A season. Inter are just two point behind the current league leaders, and could move to the summit should they pick up maximum points on the road against Fiorentina on Friday night. Inter’s recent form has been patchy to say the least though, as they have won just two of their previous five. Consistency will be the key for them if they are to overtake their local rivals at the top of the league table, and they will be looking to build on a recent win against Benevento. Inter were excellent from start to finish in that game. Romelu Lukaku score twice in the second period to take his tally for the season to 14 in 19 league appearances. Lautaro Martinez was also among the scorers in the win.

Fiorentina’s season is a hard one to judge at this stage of the campaign, as they could still finish in a secure top half position or be locked in a relegation scrap. The results that they get over the coming weeks will determine what they can achieve in the remainder of the season. Their recent form has been decent, as they have lost just once in four league outings. They were held last time out by Torino, after Franck Ribery had put them ahead. However, they would have been pleased with that battling point as they needed to play the last 20 minutes with nine men after red cards for Gaetano Castrovilli and Nikola Milenkovic.

Inter are unbeaten in nine in all competitions against Fiorentina. The last meeting between the sides came in January, as Inter knocked Fiorentina out of the Coppa Italia. The most recent league meeting saw Inter run out 4-3 winners.

It can’t be understated how big of an opportunity this is for Inter, and they will not want to let it pass them by. We expect them to get three points, but it will be a lower scoring match than the one that we saw last time that these sides came up against each other.