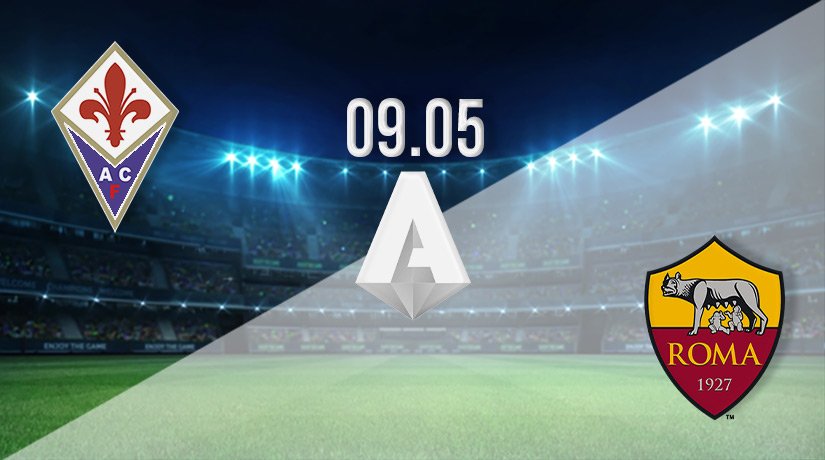 AS Roma will be looking to strengthen their hold on fifth place in the Serie A standings on Monday evening when they come up against Fiorentina. Meanwhile, the hosts will need a victory in this fixture if they are to keep alive their hopes of a finish in a Europa League spot this term.

The battle for the Europa League position in Italy’s Serie A looks set to go down to the wire this season, as four sides still have a realistic chance of finishing fifth. AS Roma currently holds that position, as they have picked up 59 points from the 35 games that they have played this season.

However, they come into this fixture on the road in very disappointing form, as they have failed to win in their previous three fixtures in the league. During that run, they have been held to draws on two occasions, and have been beaten once. Roma could yet qualify for the Europa League next season if they win the Europa Conference League. Last weekend, Roma were held to a 0-0 draw against Bologna at home.

Fiorentina are certainly in the worst form of the sides challenging for fifth, as they have lost each of their previous three games in Serie A. However, they remain just three points behind Roma, and could move level on points with their rivals with victory on Monday evening.

Fiorentina vs AS Roma Head to Head

AS Roma boast the better record in this fixture over the previous seven. They are yet to lose during that run, and have picked up victories in each of the previous five meetings between the sides. They won this away fixture last season 2-1, while their victory earlier in the campaign was a 3-1 home success. Fiorentina’s last win against Roma came in April 2018.

Fiorentina vs AS Roma Prediction

This is a tricky game to call, as both sides will be keen to get a positive result. However, I could see it being a cagey fixture with little between the two sides, and a tight 1-1 draw may be the eventual outcome.

Make sure to bet on Fiorentina vs AS Roma with 22Bet!