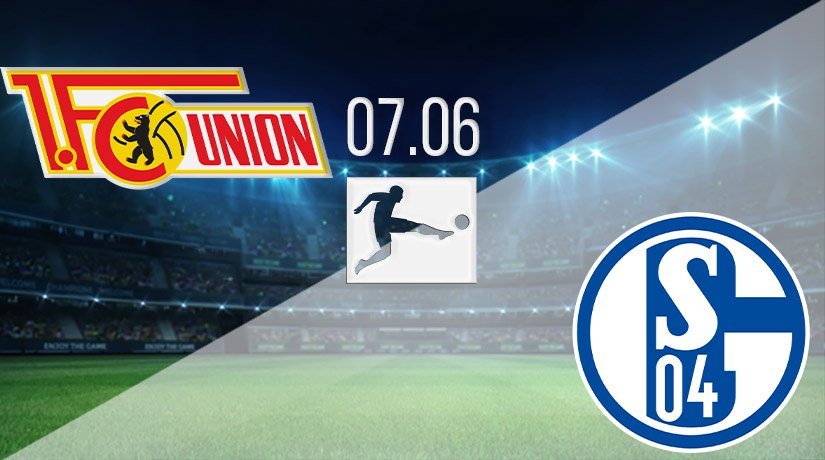 Two sides that can’t buy a win at present go head to head this weekend, but which of the out of form sides will be able to get the three points?

FC Union Berlin had been in a strong position when the league restarted, but their season has been going from bad to worse over recent weeks. They are yet to win a game since the restart, and in that run they have only picked up one point. Home support has been huge for Union throughout the season, and it could be argued that no side is missing their home support more than them, They are edging closer towards the relegation zone, and they are now just four points clear of Fortuna Dusseldorf. If results should go against them this week, then it will be a nervy final few weeks of the season. Last time out, Union were well beaten by Borussia Monchengladbach. However, they will have a chance to avenge that defeat in this fixture.

Schalke had begun the restart with an excellent chance of finishing in the Europa League spots. However, they are moving closer towards the bottom half of the table, and may be nervously anticipating getting dragged into the relegation scrap. They are ten points clear of Fortuna at present, but sides below them are picking up points more regularly than them at present. Since the restart they have been terrible as they have lost four games in a row. In that run they have conceded ten goals and have scored just once. Their most recent defeat came at the Veltins, as they were beaten by Werder Bremen. The defeat was a sign of their performance levels at present, and their disappointment could continue this weekend.

These two sides have only met on one previous occasion, with that fixture coming earlier in the season. Schalke won on that occasion as they claimed a 2-1 win. However, the times have changed since that victory, and it could be more difficult on this occasion.

This is a tricky fixture to call as neither side has been in good form. Schalke have really struggled since the restart, and this could be another difficult afternoon for them. However, they will likely leave Berlin with a point from this fixture.

Make sure to bet on FC Union Berlin vs Schalke with 22Bet!