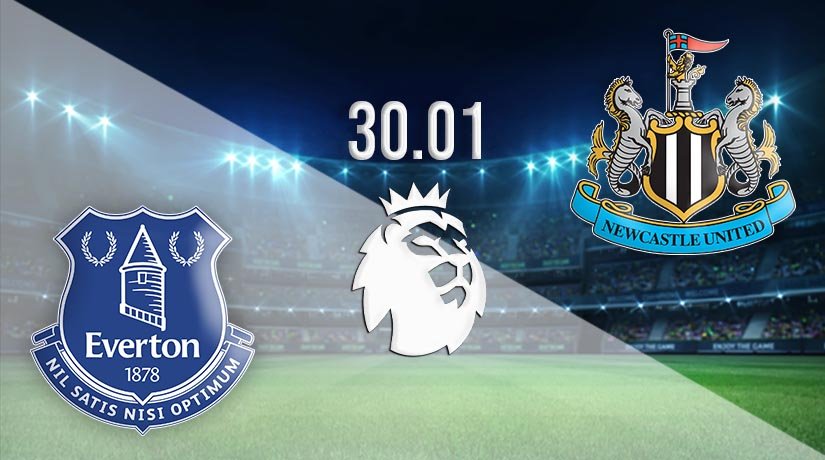 There will be a huge game in the Premier League on Saturday for Newcastle United and Steve Bruce. The Magpies have been dropping down the league table at an alarming rate, and another defeat could bring an end to Bruce’s time as Newcastle boss.

Steve Bruce has always admitted that the Newcastle job is a dream position for him, but it wouldn’t be hard to believe should he now think that the job is more of a cursed position. The Toon enjoyed a fine start to the season, but their form has dropped off pretty quickly over the festive period. Newcastle’s form coupled with the fact that Rafael Benitez is now without a job have put more pressure on Bruce to turn the performances of the club around. There is just a seven-point difference between themselves and the drop zone a present, and another defeat at Goodison Park could mean that the club are firmly in the relegation picture. Newcastle have lost their last four, and have particularly struggled away from home, as they have lost their last four on the road. The most recent of those was a 2-0 defeat against Aston Villa. Newcastle will need to be much improved if they are to get anything from their trip to Merseyside.

It has been an unusual season for Everton to this point, but they now look to be on the right track to finish in the top six. Their early season form was phenomenal, but a run of defeats meant that they dropped down the league table. They have been able to pick their form back up over recent weeks, with five wins in six. Carlo Ancelotti will be keen to deliver European football this season, as the Italian will be aware that it will help the club to attract high-profile players, as well as keep hold of stars like Dominic Calvert-Lewin, who has already scored eleven goals this season.

Everton’s fortunes have improved over recent weeks, and they should be able to maintain their winning run with another victory against the Magpies on Saturday.

Make sure to bet on Everton vs Newcastle United with 22Bet!