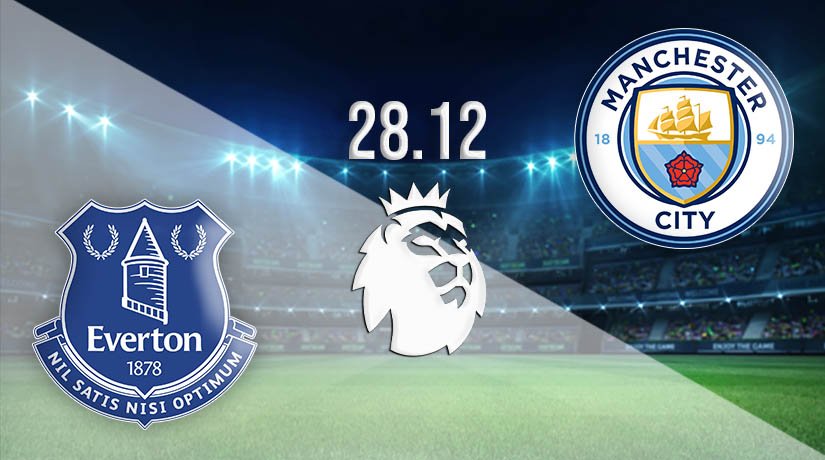 Three games are scheduled in the English Premier League on Monday and you can follow each live on television. Top of the bill comes from Goodison Park where Everton play Manchester City from 20:00 and an entertaining 90 minutes awaits with both sides in the running for the title.

Everton started the day second in the table behind leaders and derby rivals Liverpool with 29 points on the board. The Toffees have won nine and drawn two of their previous 15 games, scoring 26 goals in the process while conceding 19. They have a better defensive record than the champions but are well off the pace when it comes to goals scored.

The home team are on a spectacular run of form that has seen them take a dozen points from their last four games. They were in action on Boxing Day when grinding out a fourth win on the bounce thanks to a hard-fought 1-0 over lowly Sheffield United at Bramall Lane. Sigurdsson netted the winner on 80 minutes.

Man City make this trip placed sixth in the Premier League with 26 points on the board. That may surprise casual followers of the competition but the Cityzens are level with Tottenham in fifth and just three points behind their hosts. Man City have a game in hand over the top three teams in the league having missed week one due to European commitments.

Pep Guardiola’s side are unbeaten in their last five games with that run made up of three wins and two draws. They banked six points from a possible six in their last two and beat Newcastle United 2-0 at the Etihad Stadium on Boxing Day with the goals coming from Gundogan and Torres. City also hammered Arsenal 4-1 in an EFL Cup semi-final earlier this month.

This is a clash of two teams in great form and that should make for a thrilling encounter. Armchair fans and neutrals hope this one lives up to the hype and produces plenty of goals and drama. Everton enjoy the home advantage but know they must be at their best to continue their winning from against a genuine title contender.

Make sure to bet on Everton vs Man City with 22Bet!