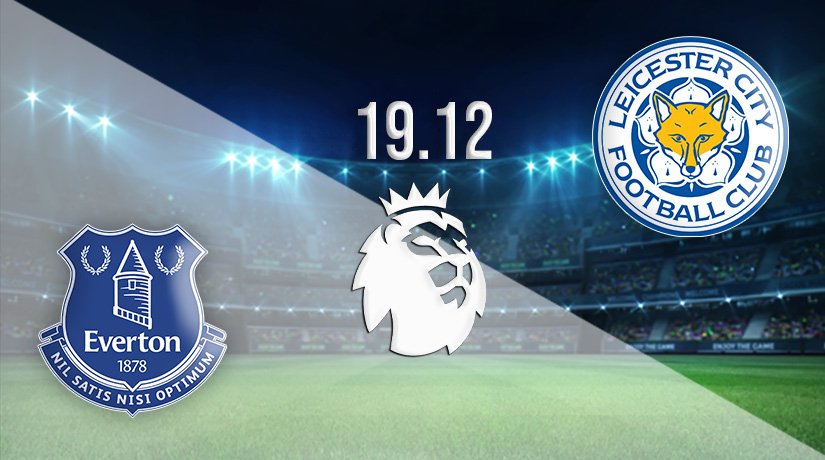 There will be a big pre-Christmas game at Goodison Park for Rafael Benitez on Sunday, as Spaniard must get a positive result to get fans back on side and believing what he is doing at the club. However, the Foxes won’t be making it easy for them, as they have their sights set on a Champions League challenge.

The pressure was immediately on Rafael Benitez when he arrived at Everton in the summer due to his Liverpool links, and that pressure is reaching new levels at present, as the Toffees have been on a poor run of form. Everton are losing games too easily this season, as they have already been beaten more times than all but two of the teams in the Premier League.

Still, any fears of relegation may be a bridge too far, as it’s unlikely with the quality that Everton have within their ranks that they will be getting dragged into that fight. Everton have been slightly better at home this season, as they have won four of the eight games that they have played at Goodison. They have scored 13 goals in those fixtures, which is six more than they have managed away from home.

Leicester have struggled on the road in the Premier League this season, as they have managed just two wins from the eight games that they have played. They haven’t won in their last three games away from the King Power, which includes their most recent game where they were beaten 2-1 by Aston Villa in the West Midlands.

However, the Foxes still have a credible challenge for a European place on their hands this season, as they are well within reach of the top four coming into this busy stage of the season. However, the Foxes will need to find consistency and put together a run of wins to have the best possible chance.

Leicester have gone three without a victory against Everton. The last meeting between the sides ended in a 1-1 draw, while Everton won the two meetings before that draw. Leicester last beat the Toffees at Goodison Park in January 2019.

Everton have really been struggling this season, but they could have a number of first-team players back for this fixture. However, we still have a feeling that the Foxes will claim the points as they look to close the gap on the Champions league places.

Make sure to bet on Everton vs Leicester City with 22Bet!