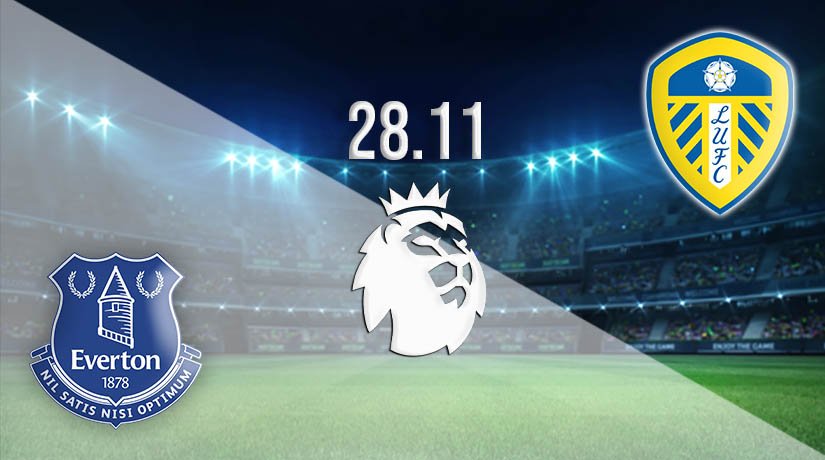 Everton’s poor run of form was finally brought to a close last time out, as they won their first game in four against Fulham. Can they make it two wins from two this weekend against Leeds United?

Everton remain in a strong position to challenge for a European place this season, as their strong start to the season sees them still sitting comfortably in sixth place. The Toffees were unbeaten in their first five league games this season, but the wheels fell off after a poor run of recent form. They had lost their last three going into their fixture against Fulham last time out, but they managed to come away from that fixture with all three points. It was a gritty effort by the Toffees, as they had to remain calm despite the pressure that Fulham was putting them under. Dominic Calvert-Lewin continued his excellent form this season by scoring twice, including one in the opening minute of the game. Abdoulaye Doucoure also found the net in the 3-2 win for the Toffees. However, this will be a more difficult challenge against another of the newly promoted sides.

Leeds United have been dropping down the league standings at a quick pace over recent weeks, and they will come into this round of fixtures in 14th place. The Whites haven’t won in three league games, and have won just once in six. However, they were unfortunate not to have got all three points in their recent clash with Arsenal, as they completely outplayed the Gunners. However, they were unable to find a way through and were forced to settle for a 0-0 draw. Leeds hit the woodwork on three occasions during a pulsating first half, but they will need to be more clinical against Everton this weekend.

This will be the first time that these sides have met in the Premier League since 2004. Everton are unbeaten in five top-flight games against Leeds, with the last match between the sides ending in a 1-1 draw. However, Leeds won the last competitive meeting between these teams 2-1 in the League Cup.

Make sure to bet on Everton vs Leeds United with 22Bet!