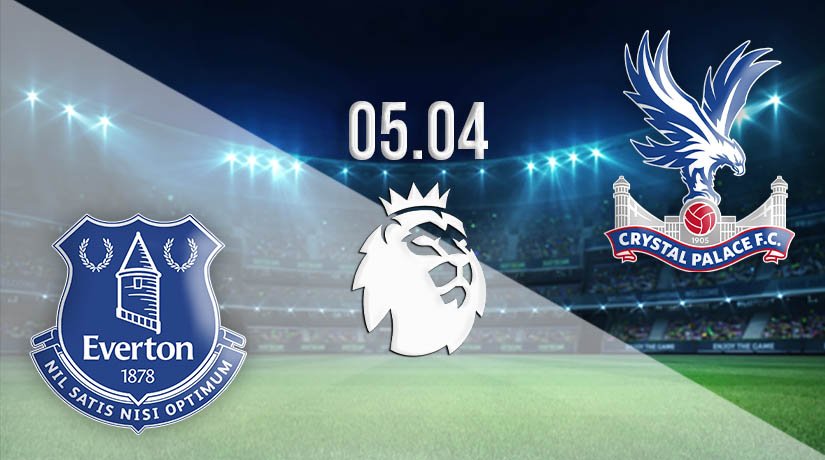 Everton remains in the running for a top-four finish and place in next season’s Champions League, but their chances are fading fast. The Toffees know they must win at home against London side Crystal Palace who has little to aim at in what’s left of the season, placed in midtable. Will Everton make their home advantage count, or can Palace finish off their chances of breaking into the European places?

Everton is eighth in the Premier League table with their stats for the campaign so far, reading 14 wins and four draws against ten defeats. They have scored 40 goals, the lowest of the nine clubs in the division and have conceded 37, which is more than any other team in the top 10 places. The 46 points against their name have them five off Chelsea in fourth.

The locals entered the international break on the back of two defeats on the bounce. The squad would have welcomed the time off but know they must hit the ground running if they are to stand any chance of worrying the teams above. A win over Crystal Palace is close to a must-win match.

Palace running down the clock

Crystal Palace staged a late assault on the Europa League places last season before falling apart in the closing games. There is little chance of them putting pressure on the top seven or eight teams this year, and the Londoners look to be running down the clock to the end of the season and summer break.

Beating relegation and holding their place in the Premier League is Palace’s main aim in most seasons, and the club’s board will be delighted they have already achieved that with games to spare. That means they have little to play for in the weeks ahead and can enjoy the occasion rather than face the pressure of needing wins.

Both sides are good enough to score goals and win this match, but Everton needs the points more than their opponents if they are to secure a European finish. It’s a game Everton fans will expect their side to win, but Palace shouldn’t be written off. They will set-up to make life difficult for their hosts.