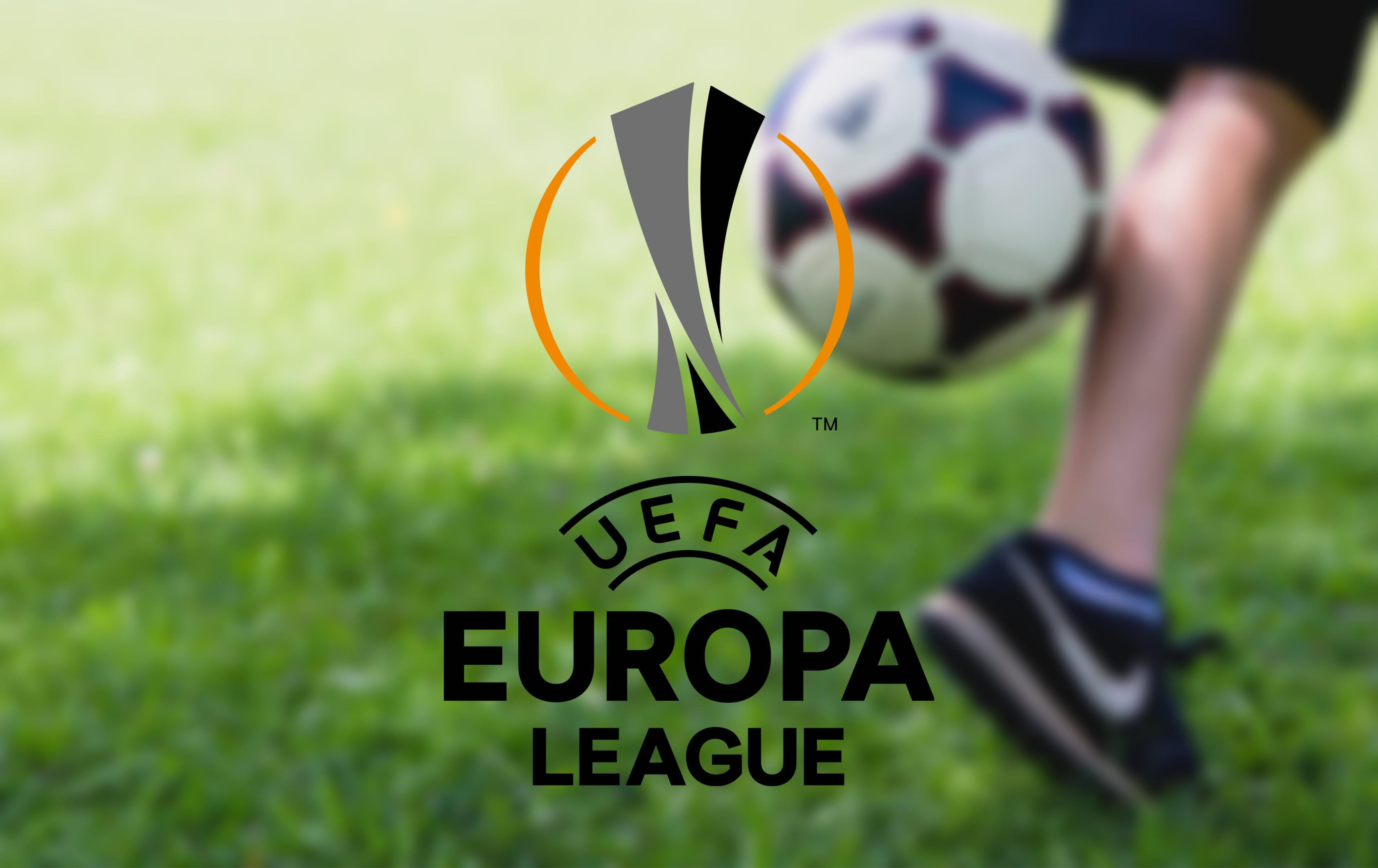 Teams that went through the Second Qualifying Round and that now need to qualify for the group stages of the Europa League 2019/20 are edging closer to that stage after bypassing the third qualifying round. However, there were some significant sides to drop out of the Europa League on Thursday.

This tie was finely poised following the first leg, and the Russia side would have been hopeful of getting the result that they needed to edge through. However, Sofia was unable to complete the win in the tie and crashed out after a 1-0 defeat on the night to Zorya. A red car to Ivan Turitsov for Sofia didn’t help their cause, and Zorya took the lead two minutes from the end through a Nazariy Rusyn goal.

It was a nervy night in Stockholm for the Swedish champions as they just about held off the challenge from Sheriff. After winning the first leg 2-1, AIK thought that they would ease home back in the home leg. However, the traveling side were the ones doing all the pressing, until Nabil Bahoui put AIK ahead after the hour mark. Gabrijel Boban scored a late equalizer on the night, but it was too little too late.

Turkish outfit Trabzonspor would have been thrilled with their performances over the two legs against Sparta Prague, and they were deserving of a place in the next round. Alexander Sorloth put the hosts ahead before Adam Hlozek equalized with ten minutes to go. Prague were then caught on the counter-attack as they looked for the goal to put them through, as Filip Novak scored the winner on the night for the Turkish side.

Scottish side Rangers would have been thrilled with their performance as they knocked out their Danish opponents with a dominant display at Ibrox. Alfredo Morelos scored a brace, and Sheyi Ojo scored the other as Rangers built up a comfortable 3-0 lead. Evander scored a late consolation, but it counted for very little.

Premier League side Wolverhampton Wanderers were in no mood to take their foot off the accelerator as they eased to a second consecutive 4-0 success over Pyunik. All of the goals for Wolves came in the second half and were scored by Pedro Neto, Morgan Gibbs-White, Ruben Vinagre and Diogo Jota.