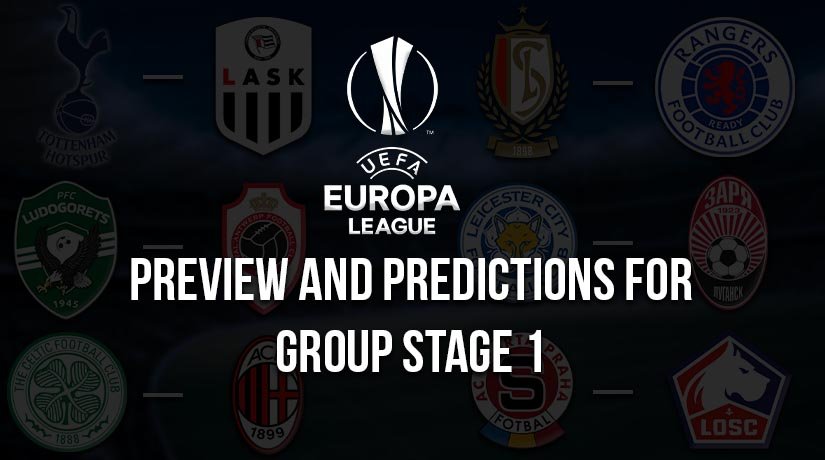 It’s the opening article from this season’s Europa League previews and predictions and after an exciting qualifying campaign and playoff round we are into the thick of the Europa League group stage. English Premier League club Tottenham Hotspur have become accustomed to competing in the Champions League in recent years. A failure to secure a top-four finish in the Premier League last term meant they dropped into UEFA’s second-string competition. They are strong favorites to progress to the knockout stages as winners of Group J and look to have a great opportunity to get off to a strong start. Spurs enjoy home advantage over LASK, and the Londoners are expected to bag all three points and put on a show. See our betting tips below.

This Group J match won’t be top of many football fan’s watch list on Thursday night, but it is of interest to Tottenham fans who will be eager to size up the competition ahead of this UEFA Europa League campaign. Spurs are hot favourites to win the pool and progress to the knockout stages meaning the race is on for the runners up spot. The second-place team should come from this fixture and Ludogorets enjoy home advantage as they push to get off to a positive start. The locals boast recent Champions League experience and that should be enough to see them bag the desired result. They are good enough to reach the quarter-finals at least. Match football tips below. 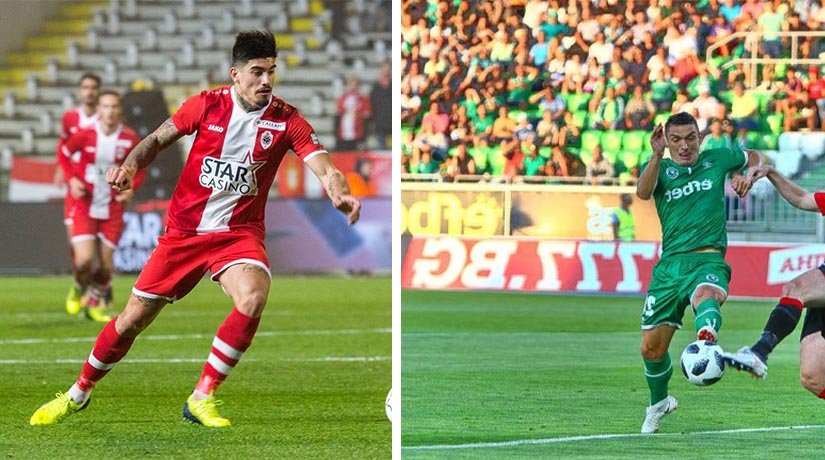 Next in our Europa League betting preview, Arsenal would have hoped to be involved in last night’s Champions League fixtures, but another disappointing domestic campaign means the Gunners miss out on UEFA’ elite football competition once again. They have failed to make an impact in the Champions League since former manager Arsene Wenger departed the Emirates Stadium and it will take a big effort from current boss Mikel Artera to lead the team back to former glories. Arsenal are expected to progress as winners of Group B but face a tricky opening tie away to Rapid Vienna who have experience of playing Europa League football. The Gunners won’t just want to win this pool they will target the Europa League trophy outright and use the competition as another avenue into next season’s Champions League. They should have enough quality to see off their hosts. Check out our Europa League predictions below.

The next Europa League match preview concerns a Scottish side. Rangers have improved massively in Europe since Steven Gerrard took charge of the Scottish Premiership side. Stopping Celtic’s dominance of the top league will be the club’s number one priority this term they have been dropped into a Europa League pool they look capable of getting through. A spot in the knockout phases of the competition looks most probable as runners up behind Benfica and Standard Liege appear to be their main rivals in that respect. Getting a point out of this trip would be seen as a great start but the Europa League qualifier campaign means Gers should be fitter, sharper, and stronger than their hosts. That could make all the difference and the visitors are more than good enough to grab all three points. Many fans of sports betting will fancy Rangers. Follow our Europa League betting tips below. 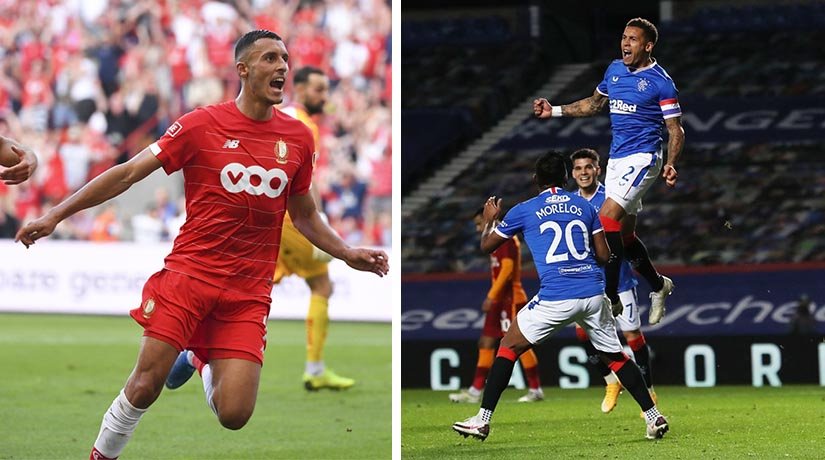 English Premier League side Leicester City came agonizingly close to a top-four finish last season and spot in the Champions League. The Foxes fell at the final hurdle and were beaten off by Manchester United who staged a late smash and grab on the prizes. That saw Leicester drop into the second tier and the Europa League draw has them in Group G which is sure to be competitive alongside Sporting Braga and AEK Athens. If Leicester give this tournament their full attention, they are good enough to win the group and go close to lifting the trophy outright. This is, perhaps, the best start they could have hoped for at home against one of the weaker teams in the group. Brandan Rodgers’ side will fancy their chance of starting on the front foot, getting all three points, and doing it in the style that would send out a message to AEK and Braga. UEFA Europa League preview from our betting expert picks a home win.

We’re in Glasgow for our next betting preview Europa League game. Celtic won the Scottish Premiership title for the ninth time last season and that secured them a place in the Champions League qualifiers. The Hoops fell at only the second hurdle, however, and were dropped into the Europa League as a bitter consolation. The focus in Glasgow this term will be winning a record-breaking 10 league championships in-a-row, but they are also capable of success in Europe. The Bhoys went to the knockout stages of this tournament last season after topping their group, securing some impressive wins along the way. They upset Italian Serie A side, Lazio, home and away last year but will have to do something similar against AC Milan if they are to win Group H this year. It’s a difficult pool consisting of Celtic, AC Milan, Sparta Prague and Lille with each of the four sides capable of winning. This will be a difficult opener for the Glasgow side and Milan will be popular in bet predictions. 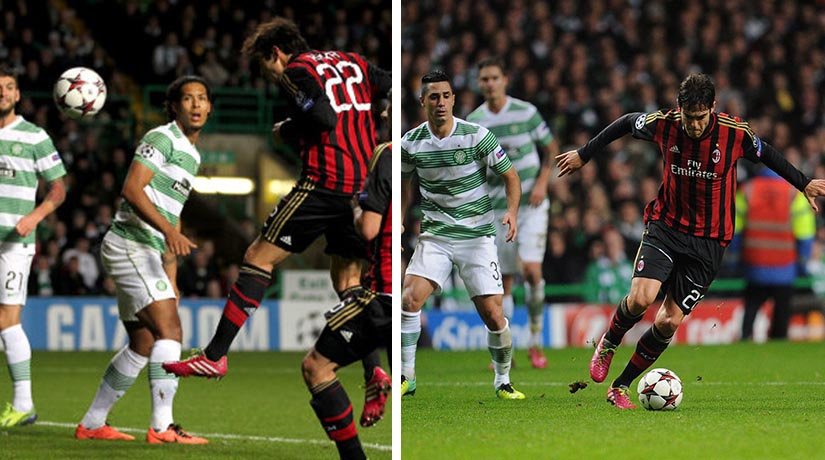 Celtic fans will watch their side’s home match against AC Milan but will also have an eye on the other game in Group H. It promises to be an entertaining 90 minutes for neutrals and armchair football fans as Sparta Prague and Lille target a winning start. The French Ligue 1 side may be on the road, but their opponents are without the backing of a support with tickets unavailable and that will help level the playing field. Lille are currently contenders for the French Ligue 1 crown after going unbeaten in their opening six league matches. Four wins and two draws saw them set the pace and ruffle a few feathers. If Lille can carry their domestic form into this match, they should be good enough to grab the points. Winning this pool won’t be easy but victory on matchday one will help set them on the right path.